Moscow, Russia | President Vladimir Putin prides himself on having restored Russia's status as a world power since taking office two decades ago.

As Russians vote Wednesday in the final day of a ballot on constitutional reforms allowing Putin to potentially stay in power until 2036, here are five key moments that helped define his time in the Kremlin.

In August 2000 -- just four months after Putin was first elected president -- the Kursk nuclear submarine sank in the Arctic, trapping all 118 crew on board.

Putin drew ire for failing to interrupt his holiday on the Black Sea, and when he appeared in public four days after the incident he claimed the crisis was under control.

When the authorities finally met families of the victims, video footage showed the mother of one crew member shouting in frustration and being anaesthetised against her will.

Moscow finally accepted foreign help to retrieve the submarine a week after the accident, but by then the entire crew had died, in what was a huge early blow to Putin's image.

On September 1, 2004, at the beginning of the school year in Russia, Islamic extremists stormed a school in the town of Beslan in the North Caucasus.

Hundreds of students, parents and teachers were held for more than 50 hours in an ordeal that ended in a bloodbath and the deaths of over 330 people -- including 186 children -- after security forces stormed the school.

The Kremlin was criticised for its handling of the crisis, especially after an Islamist takeover two years earlier of the Dubrovka theatre in Moscow that ended in some 170 deaths, mostly civilians killed by gas used by security services.

Putin's ruthless war against Islamist insurgents in Chechnya in 1999 had helped fuel his initial popularity, but at the end of 2019 he described Beslan as a "personal pain" that would remain with him for life.

In 2008 when Putin reached the end of his presidential term limit, he temporarily handed the Kremlin to ally Dmitry Medvedev.

Demonstrations and clashes with police erupted in central Moscow in late 2011 to protest the results of parliamentary elections and Putin's announcement that he would run for the presidency again.

The demonstrations were harshly put down and many protesters handed long jail terms.

Putin began his second stint in the Kremlin in 2012 with a crackdown on the opposition, branding some NGOs and media outlets "foreign agents" and reinforcing conservative values with a law prohibiting "homosexual propaganda".

In 2014, Russia hosted the Sochi Winter Games -- the most expensive Olympics yet -- in a project that won the Kremlin short-lived international praise.

One month after the closing ceremony, Moscow annexed the Crimean peninsula from Ukraine, sparking patriotic fervour at home and a surge in popularity for Putin but sharp condemnation and sanctions from the West.

Ukraine's ongoing war with pro-Russian separatists in the east of the country has cost some 13,000 lives and made Putin a key player in the resolution of the conflict.

He cemented his standing on the international stage in 2015 by rallying to the aid of President Bashar al-Assad with an air campaign that helped turn the tide in Syria's civil war.

In January this year -- two years into his final term as president -- Putin proposed reforms to the Russian constitution enshrining conservative values and guaranteeing better pensions and wages.

In a last-minute twist, in March he agreed to a clause allowing his previous terms not to be counted under the new constitution.

After the parliament approved the changes, a nationwide vote on the reforms announced for April was postponed over the coronavirus pandemic. Despite concerns it could fuel an increase in virus cases, Putin rescheduled the vote to conclude on July 1.

There is no doubt the vote will be in favour of the reforms -- with an exit poll this week showing 76 percent voting "yes" -- paving the way for Putin to potentially remain in the Kremlin until 2036, the year of his 84th birthday. 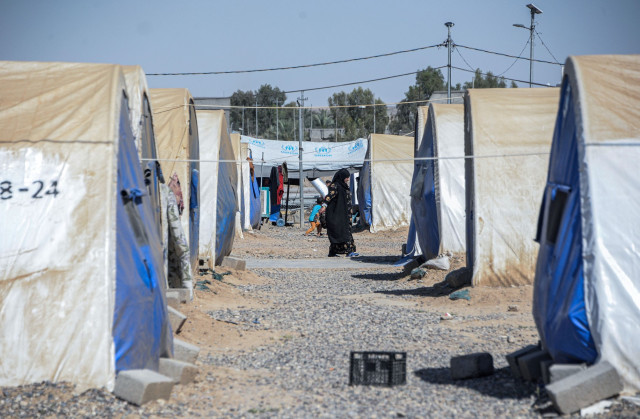 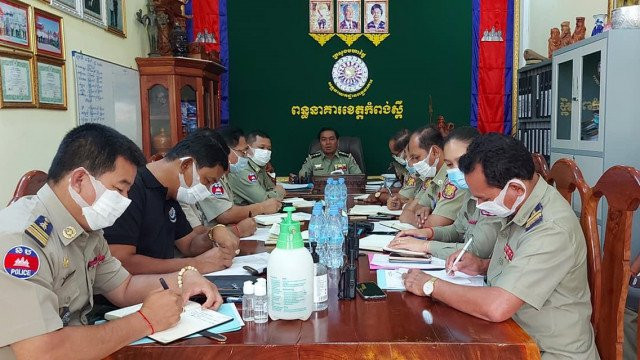 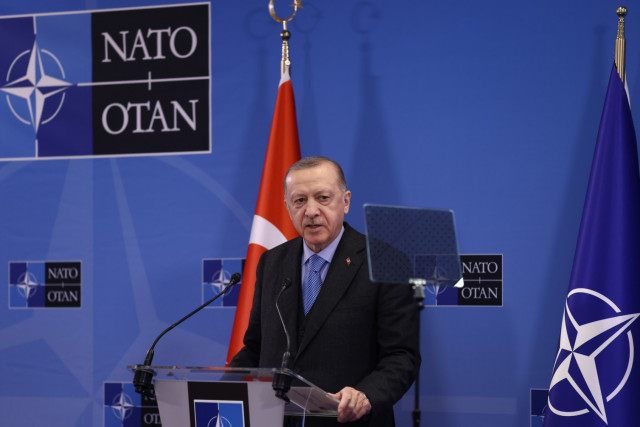