The Council for the Development of Cambodia on May 27 approved five new investment projects that will bring in 2,080 new jobs.Photo: its Facebook page

With a total investment capital of $251.8 million, five new projects have been approved by the Council for the Development of Cambodia.

PHNOM PENH--The Council for the Development of Cambodia said on May 27 that it has issued a certificate of registration to five new investment projects worth an estimated $251.8 million in capital.

According to the council the five newly approved projects are expected to create some 2,080 jobs for people. This comes at a time when more than 118,000 garment workers have lost jobs or income, an estimated 90,000 Cambodians have returned from working in Thailand and at least 5,000 in the hospitality sector have lost their jobs as tourism plummets due to the Coronavirus Disease 2019 (COVID-19) pandemic.

Factor in the number of businesses still shuttered, the lack of safety net available for those working in the informal sector—an estimated 95 percent of Cambodians—and it becomes apparent that much more will be needed to combat the rising unemployment that has ensued over the course of the pandemic.

Nevertheless, Poly Timpex Enterprise will establish a factory in Kampong Cham province, with an investment of $2.8 million to produce souvenirs and creating 100 jobs in the process. Also in Kampong Cham, Sure Fancy Leather Goods Manufacturer seeks to open a shoe-making factory with an investment of $2.9 million—this should bring in a further 433 jobs.

The other three projects cover the processing of fruits, the production and assembly of solar panels, and the development of an 80-megawatt hydropower project.

Lastly, SPHP Cambodia is to develop an 80-megawatt hydropower project in Pursat province, but despite investing $231.1 million, it will generate just 81 jobs.

The Council for the Development of Cambodia did not elaborate as to when these projects would begin, when jobs would be available or whether all of these jobs would be open to Cambodians—with a range of foreign companies filling senior or technical positions at their Cambodian operations with specialized foreign nationals. 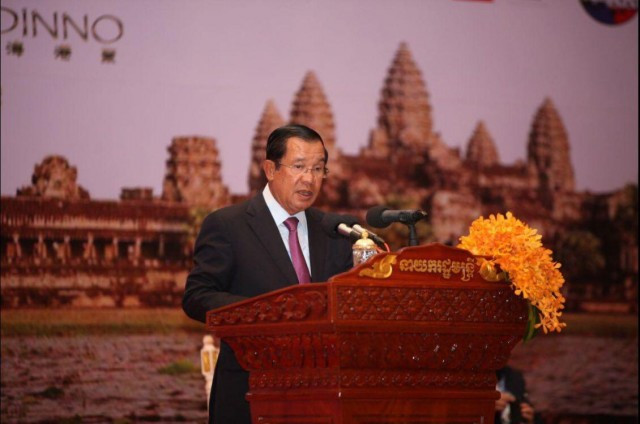