A woman moves her dog while residents evacuate from their submerged homes in the aftermath of Super Typhoon Noru in San Ildefonso, Bulacan province on September 26, 2022. (Photo by Ted ALJIBE / AFP)

Five rescuers were killed in the Philippines after they were sent to a flooded community during a powerful typhoon, authorities said Monday, without releasing details on their cause of death.

"They were deployed by the provincial government to a flooded area," said Lieutenant-Colonel Romualdo Andres, chief of police in San Miguel municipality, in Bulacan province, near Manila.

The most powerful storm to hit the Philippines this year swept across the main island of Luzon on Sunday and Monday, toppling trees and flooding low-lying communities, but so far there have been no reports of severe damage.

The five rescuers were in Santa Maria municipality in Bulacan when they died.

San Miguel disaster officer Renan Herrera confirmed the deaths and said they may have drowned in  floodwaters.

It made landfall about 100 kilometres (62 miles) northeast of the densely populated capital Manila on Sunday, before weakening to a typhoon as it crossed a mountain range, coconut plantations and rice fields.

Nearly 75,000 people were evacuated from their homes before the storm hit, as the meteorology agency warned heavy rain could cause "serious flooding" in vulnerable areas, trigger landslides and destroy crops.

But on Monday morning there was no sign of the widespread devastation many had feared.

"We were ready for all of this," President Ferdinand Marcos Jr told a briefing with disaster agencies.

"You might think that we overdid it. There is no such thing as overkill when it comes to disasters." 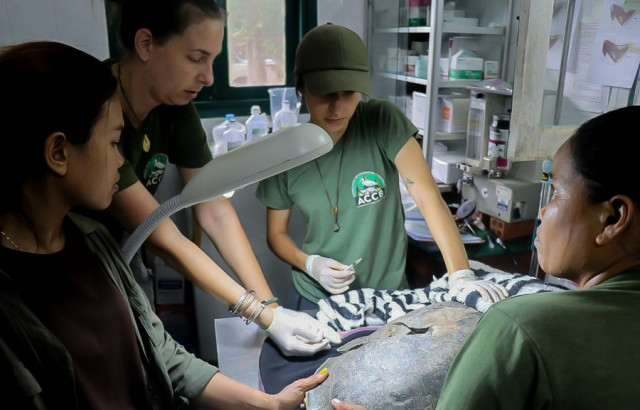 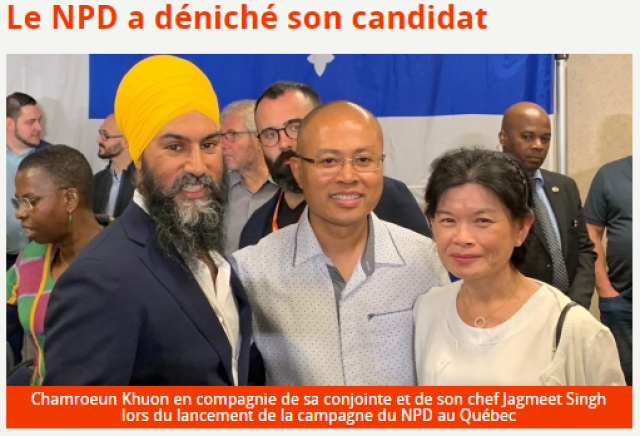 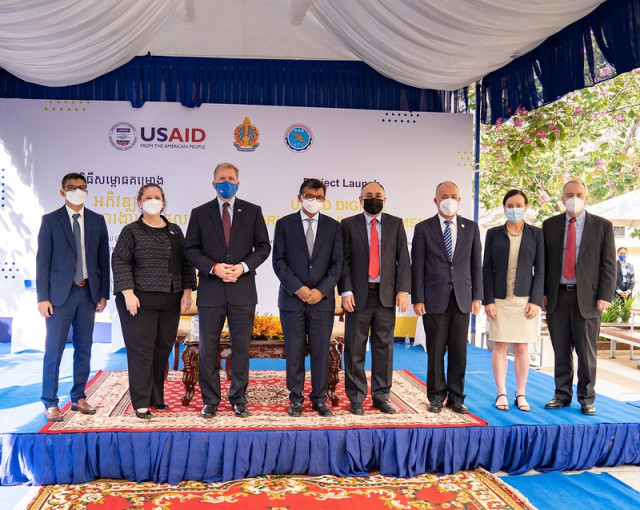