Cambodian protesters shout slogans during a protest in front of the Senate building in Phnom Penh on July 24, 2015. TANG CHHIN SOTHY / AFP

PHNOM PENH – More than sixty civil society groups have called on the government to improve human rights in Cambodia before setting up its planned National Human Rights Institution (NHRI).

They say the government is trying to use this institution as to block criticism.

However, a senior government human rights official says this allegation is politically motivated and is irresponsible criticism of the government.

Sixty-one civil society groups issued a joint statement on August 24 titled “Redress Cambodia’s human rights situation before establishing an NHIR”, expressing concerns over the effectiveness and credibility of the institution.

“At the time of establishment, it must be carefully considered in accordance with the Paris Principles to guarantee international minimum standards for credibility and effectiveness,” their joint statement said.

“Unfortunately, all the institutions previously set up to be independent of the RGC have ended up being inactive or fully controlled by it, making us fear that the NHRI will know no difference fate.”

Chin Malin, vice president of the official Human Rights Committee, said their concerns were already addressed in the draft law on the institution.

“What the civil group is concerned about is already in our first draft of the law,” Malin said.

“They probably haven’t seen it. However, they refused to participate in drafting the law and criticized an unestablished institution. This is an irresponsible act and a habit of criticizing the government.”

Malin said the draft law focuses on independence, autonomy, and work mandate, as well as the preparation and implementation of related work.

However, the civil group said  human rights in Cambodia still face challenges which need to be addressed, especially during the Covid-19 pandemic.

These challenges were due to the government’s continued restrictions on fundamental freedom, allowing the authorities to use many measures to suppress critical voices.

Other challenges were the use of the judiciary to persecute human rights defenders, members of the opposite party and independent journalists.

The civil group said there are some repressive laws, and amendments of others that show the tendency of government to focus on its power rather than the interests and rights of citizens.

“We recognize that an NHRI is needed in Cambodia to investigate human rights abuses,” the group said. “However, considering all of the above, we do not trust that the NHRI that the RGC intends to create will be independent, effective, and credible.

“Rather, we are worried that in the current context, the establishment of an NHRI is a mere public relation exercise, destined to placate international criticism and condemnation of the RGC’s track record on human rights.”

They urged the government to ensure fundamental freedom, reopen the civil space, include dissenting voices, and release all jailed prisoners of conscience before establishing the human rights institution.

He said that only when their favorite political party comes to power, the civil group will see that Cambodia has the respect of human rights and democracy.

“The release of the civil group’s statement highlighted the political agenda and irresponsibility of the civil society,” Malin said.

“The law on the establishment of this institution is still in draft form. We have sent the draft to the civil group to check and comment, but they refused to join us and then criticize us.

“If they are concerned, they should have participated and given comments, but instead they issued a statement,” said Malin, who said the civil society group has a political agenda and activities, and only takes refuge under the civil society organizations. 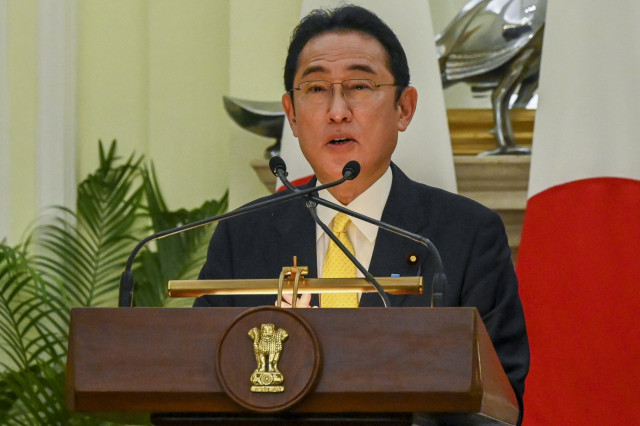