Floods kill 111 in central Vietnam, Storm Saudel on the way

More than 100 people have died and 20 others are missing in central Vietnam following weeks of severe flooding and landslides, authorities said Wednesday, as the country braced for yet another storm this weekend.

About 178,000 homes have been submerged by floodwaters, according to the International Federation of Red Cross and Red Crescent Societies, with rescuers mounting a desperate bid to get food and drinking water to those cut off.

Roads, infrastructure and crops in the central region have also been devastated by the floods, the charity added, warning that hundreds of thousands would need housing and income support in the coming weeks.

Nguyen Thi Xuan Thu of the Vietnam Red Cross Society said the floods are "some of the worst we have seen in decades".

At least 111 people have been killed, the disaster management authority said, while nearly 200,000 have been evacuated.

Among those dead are 22 soldiers who were engulfed in a huge landslide on Sunday in Quang Tri province, and 13 members of a rescue team who had attempted to save workers from a hydropower plant.

A search team is still trying to find 15 of the missing plant workers, who were also caught up in a landslide.

Although floodwaters have begun to recede in some areas, images on state media showed villages still submerged across the region and a hospital badly flooded in Quang Binh, with water pooling around its beds.

More rain is forecast to hit the area over the weekend as Storm Saudel blows in from the South China Sea.

Vietnam is frequently lashed by harsh weather in the rainy season between June and November, and central coast provinces are the most affected areas.

More than 130 people were reported dead or missing in natural disasters around the country last year, the General Statistics Office said.

Cambodia has also suffered badly from flooding in recent weeks.

The northwestern province of Banteay Meanchey has experienced its worst flooding in 70 years, he added. 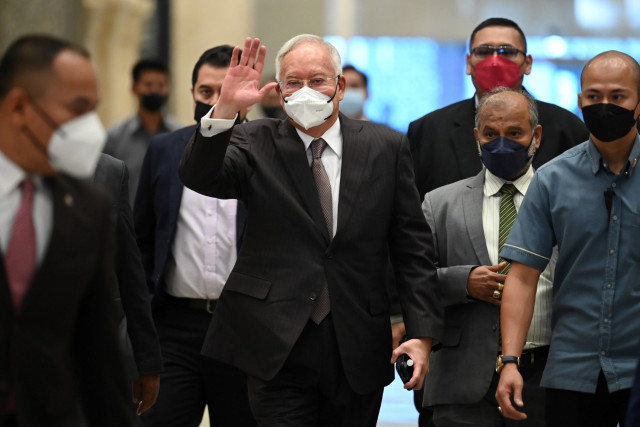 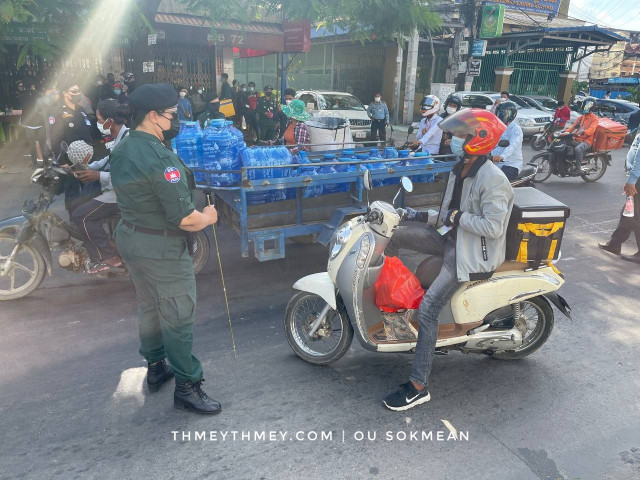