A general view shows the Evergrande Center building in Shanghai on September 22, 2021.

Beijing appears to be "encouraging a spate of lawsuits", or the threat of legal action against foreign journalists, often filed long after sources agreed to interviews, the Foreign Correspondents' Club of China (FCCC) said in its annual report.

"The risk landscape is changing at the moment in unfamiliar ways," said David Rennie, Beijing bureau chief for the Economist, in the report.

"In particular, news organizations face warnings that their reporting may expose them to legal sanctions or civil lawsuits, or -– most ominously –- to national security investigations," he added.

This marks a "worrying" shift from earlier tools to control the media, such as blacklisting them from events or via problems with press cards and visas, he said.

The increased threats of legal action come after the 2020 detention of Australian TV anchor Cheng Lei, who worked for Chinese state broadcaster CGTN, and Haze Fan of Bloomberg News.

Chinese authorities have said they are being held on suspicion of endangering national security.

Meanwhile, foreign journalists and their organisations have developed emergency exit plans over heightened risks, and "state-backed attacks... particularly trolling campaigns online" have made it tough for those remaining to operate, the FCCC report said.

Such moves foster growing feelings that foreign media are the enemy, the report added, noting that "coverage of China is suffering".

The report said that as journalists left due to excessive intimidation or state expulsions, covering China is "increasingly becoming an exercise in remote reporting".

In 2020, China announced it would expel American journalists from three major US newspapers -- The New York Times, The Washington Post and The Wall Street Journal.

Eighteen journalists working for American media were expelled in 2020, the FCCC report noted.

Many of the correspondents continue to cover China from other countries, while remaining journalists at US organisations have had trouble renewing their press cards. 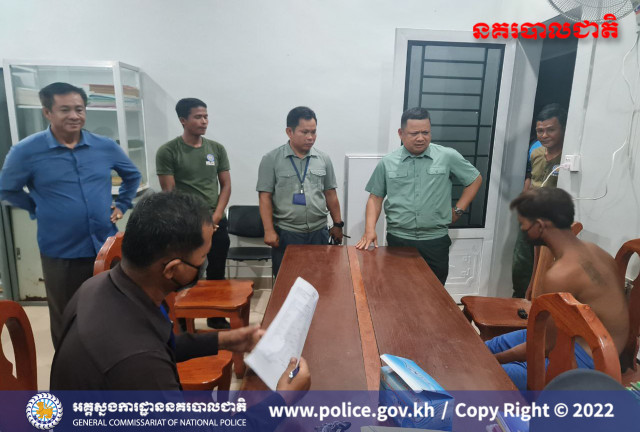 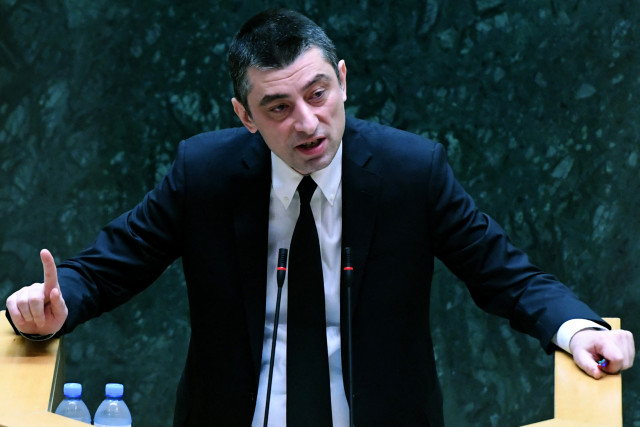