In this file photo taken on October 24, 2017, China's former president Jiang Zemin reads a report during the closing session of the 19th Communist Party Congress at the Great Hall of the People in Beijing. Photo by Greg Baker / AFP

Beijing, China -- China's former leader Jiang Zemin, who steered the country through a transformational era from the late 1980s and into the new millennium, died Wednesday at the age of 96, state news agency Xinhua said.

Jiang took power in the aftermath of the Tiananmen Square crackdown and led the world's most populous nation towards its emergence as a powerhouse on the global stage.

When Jiang replaced Deng Xiaoping as leader in 1989, China was still in the early stages of economic modernisation.

By the time he retired as president in 2003, China was a member of the World Trade Organization, Beijing had secured the 2008 Olympics, and the country was well on its way to superpower status.

Analysts say Jiang and his "Shanghai Gang" faction continued to exert influence over communist politics long after he left the top job.

He is survived by his wife Wang Yeping and two sons. 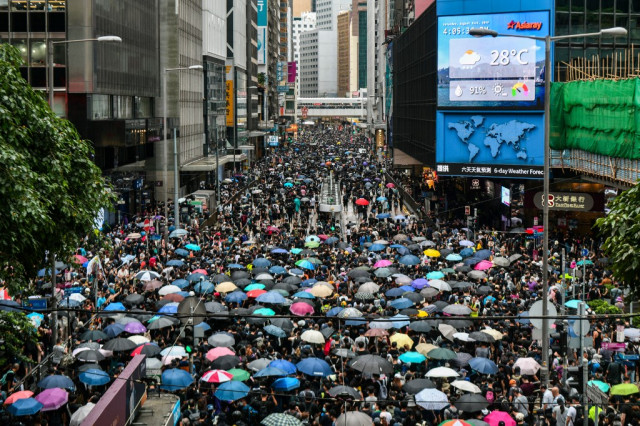 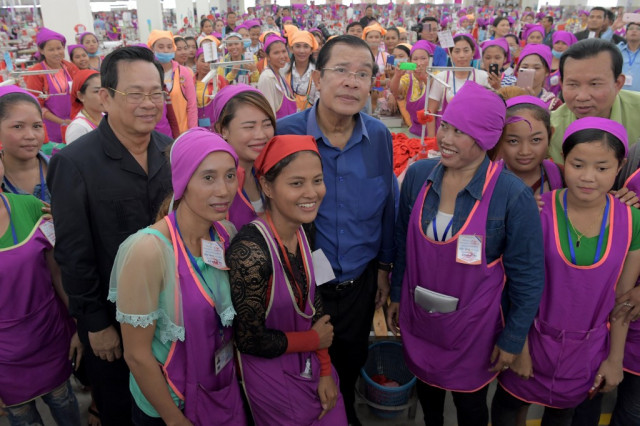