Seoul, South Korea | Former South Korean president Lee Myung-bak was taken to prison Wednesday to begin a 17-year term for bribery and embezzlement after losing an appeal against a lighter sentence.

He was found guilty of creating slush funds of tens of millions of dollars and accepting bribes from Samsung Electronics in return for a presidential pardon for its chairman, Lee Kun-hee, who was jailed for tax evasion.

At a hearing on Wednesday, Seoul's Central District Court ordered a heavier sentence, saying Lee "did not show a sign of remorse or sense of responsibility" for his wrongdoings.

He instead blamed civil servants he worked with and Samsung employees, the court said.

Several South Korean presidents have ended up in prison after leaving office -- often as a result of investigations started by political rivals.

Lee's successor, Park Geun-hye, is currently serving 32 years in jail for bribery and abuse of power after being ousted in 2017 over a nationwide corruption scandal that prompted massive street protests.

Another former leader, Roh Moo-hyun, committed suicide after being questioned in a corruption probe involving his family. 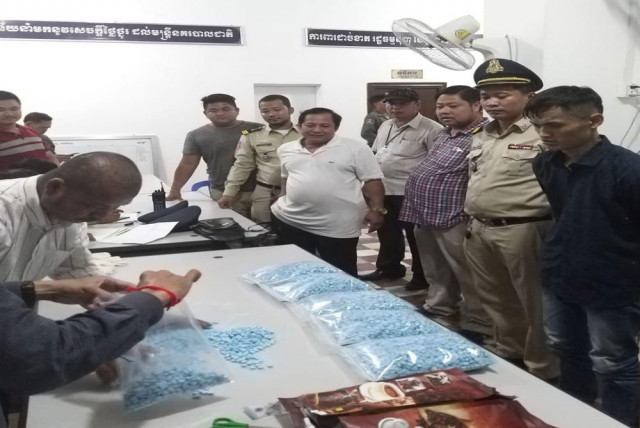 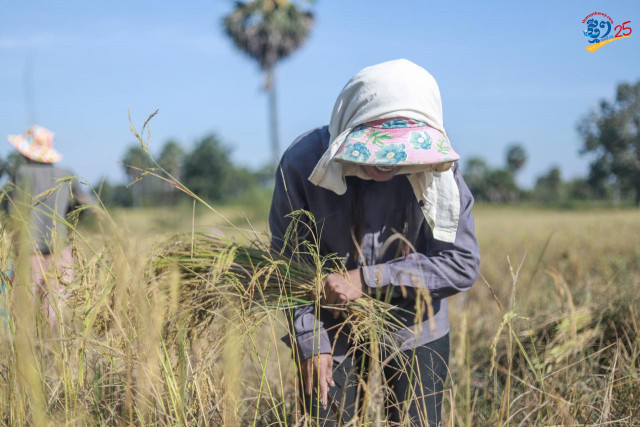