A family leave to board a plane at Sydney's International Airport on November 1, 2021, as Australia's international border reopens almost 600 days after a pandemic closure began. Saeed Khan / AFP

"It's almost two years since we took the decision to close the borders to Australia," Morrison said, announcing borders will reopen to all visa holders "on the 21st of February of this year".

"If you're double vaccinated, we look forward to welcoming you back to Australia," he said.

Australia's ports and airports slammed shut to tourists in March 2020 with the aim of protecting the island continent against the surging global pandemic.

Since then, Australians have mostly been barred from leaving and only a handful of visitors have been granted exemptions to enter.

The rules have stranded nationals overseas, split families, hammered the country's multi-billion-dollar tourist industry and prompted often bitter debates about Australia's openness to the rest of the world.

"Bout time," said Melbourne resident Marshall McDonald. "It's exciting. It almost feels like the end of a period of hermit kingdom-ness ending."

Every month of "Fortress Australia" policies has cost businesses an estimated US$2.6 billion, according to the Australian Chamber of Commerce and Industry.

"Our borders will have been closed to international tourists for 704 days," the chamber said in a statement. "This decision will allow our flailing tourism sector to recover, saving businesses and saving livelihoods."

In recent months, rules have been gradually relaxed for Australians, long-term residents and students.

The latest decision will see almost all remaining caps lifted.

It comes after the country's long-standing "Covid-zero" policy was abandoned, vaccination rates rose and the once stellar track-and-trace system collapsed under a wave of Omicron cases.

Only a handful of countries remain closed to tourists -- among them Japan, China, New Zealand and several Pacific Island nations.

"We're very excited about being able to reopen," said Tony Walker, managing director of the Quicksilver Group, which operates cruises, diving and resorts across the Great Barrier Reef.

"The last couple of years have been incredibly difficult for us," he told AFP, urging people overseas to "come visit".

Over the course of the pandemic, the firm went from 650 employees down to the 300 it has today.

Walker said he expected "it will take some time to recover" from the past two years.

Many tourism operators around Australia are experiencing staff shortages, given how few backpackers and working holidaymakers are coming.

Despite the announcement, travel within Australia will still be restricted. 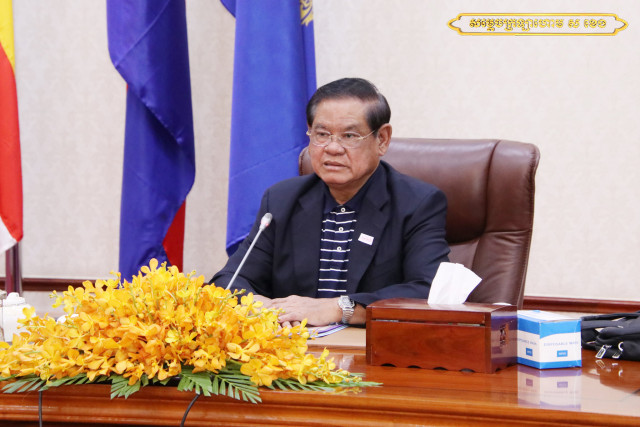 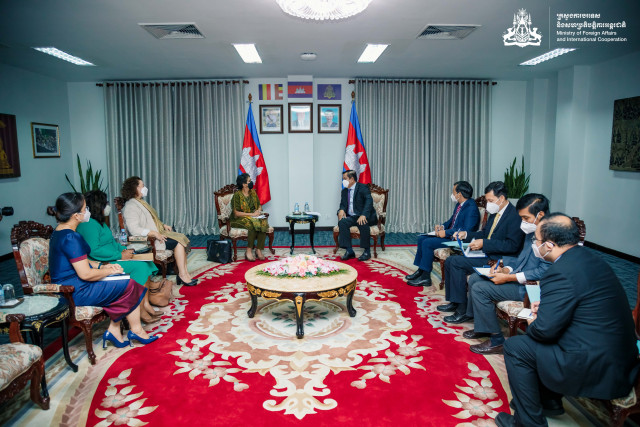 Cambodia Aims to No Longer Be a Least Developed Country with... 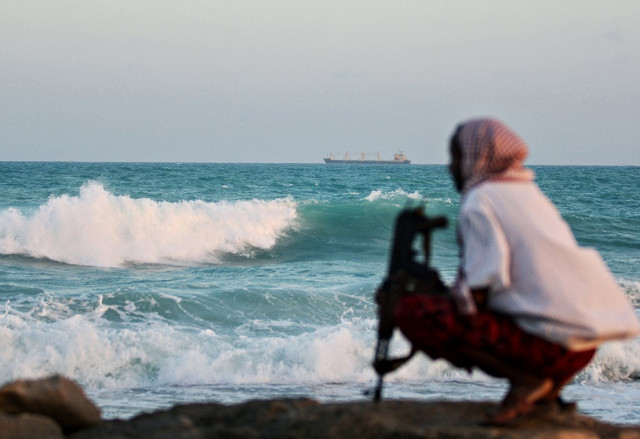