Police investigators and armed soldiers arrive at the site following an attack by militants at a military checkpoint in Pattani on July 24, 2019 (AFP)

The attack comes as anger snowballs over the case of a Muslim rebel suspect who was left in a critical condition after spending several hours in a notorious army interrogation unit.

The 15-year conflict in the Malay-Muslim majority 'Deep South' has left over 7,000 people dead, but garners little global attention.

Rebels seeking autonomy for the culturally distinct 'Deep South' have been fighting the Buddhist-majority Thai state, which colonised the area over a century ago.

Late on Tuesday militants struck the remote base in Pattani province, throwing grenades and laying down nearly an hour of automatic fire, an army spokesman told AFP.

The rebels stole five machine guns, burnt tyres and scattered spikes on the road as they fled to hamper any chase, he added.

Confirming the death toll, a Pattani police officer said two other people were in hospital in a critical condition, in one of the deadliest single incidents to hit the region in months.

The attack comes four days after rebel suspect Abdulloh Esormusor was left unconscious after being arrested under martial law and taken to a notorious military camp in Pattani.

Thailand's army is investigating how the 34-year-old came to be hospitalised with brain swelling hours after arriving at the Inkayuth camp.

An army statement said the camp doctor recorded the suspect arriving in good health, but said he was later found unconscious after being held in the "interrogation centre".

Inkayuth is the Thai army's biggest detention centre in the south, where rebel suspects are taken for questioning and held under the emergency laws governing the conflict-scarred region.

The army has vowed to punish anyone found guilty of abuse.

But critics say impunity reigns in the security straitjacket of the south -- no military personnel have ever been successfully prosecuted for abuses over the conflict.

Sunai Phasuk of Human Rights Watch speculated Tuesday's attack "was in retaliation" for the treatment of Abdulloh.

An umbrella group representing some of the shadowy rebel groups said they suspected "foul play" in Abdulloh's case and called for an international probe.

Insurgents operating in small, secretive village-level cells carry out near-daily bomb attacks and shootings in the south -- including the murder of Buddhist civilians and Muslims perceived to be collaborating with the state.

Attacks are often a swift and targeted kickback against arrests or deaths of suspected rebels or Muslim civilians. 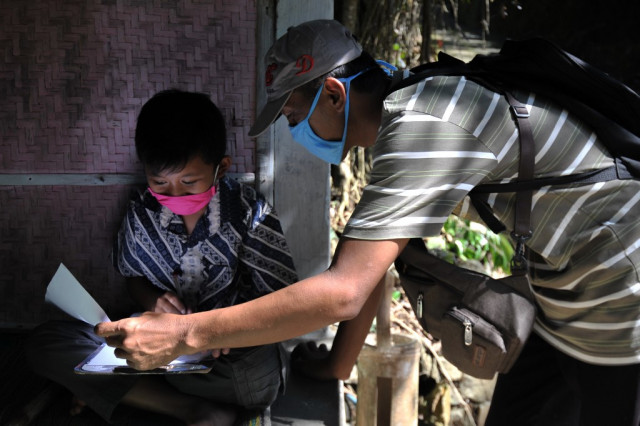 GMAC Warns That 200,000 Garment Workers Will Be Suspended 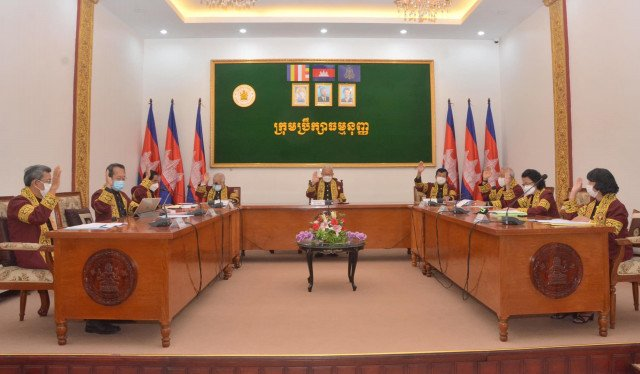