People wearing face masks as a preventive measure against the COVID-19 coronavirus sit at a bus station in Phnom Penh on March 18, 2020. (Photo: AFP)

The Ministry of Health confirms a further four cases on Friday night, including three Cambodian citizens and one Malaysian national.

PHNOM PENH--The Ministry of Health Friday night confirmed four new cases of COVID-19 in Cambodia, with three Cambodians and one Malaysian national testing positive for the virus. As of March 20, Cambodia’s total number of confirmed cases has risen to 51, but as of yet there are no fatalities.

Tonight’s latest caseload included one Malaysian national who the Ministry of Health reported as being a 39-year-old Malaysian missionary. The ministry went on to say that the Malaysian man was currently undergoing treatment in isolation at Kampong Cham hospital.

Another case was identified in Phnom Penh with a 33-year-old man who reportedly never visited Malaysia, but came into close contact and shook hands with another Cambodian who had traveled to Malaysia and has since tested positive for the virus.

The remaining two cases discovered tonight were Cambodians who had traveled to Malaysia for a religious ceremony, but have since tested positive upon returning to Battambang province.

The Ministry of Health reported that all four had given samples that will be taken to the Pasteur Institute of Cambodia for COVID-19 testing. Earlier on Friday, the Chinese Embassy in Phnom Penh took to Facebook to announce that 3,000 testing kits had been donated to Cambodia by China.

As of March 18, the Ministry of Health announced it had carried out 1,077 tests for the novel coronavirus, although testing criteria remains questionable. Guidelines published on March 10 by the ministry restricts those who can be tested for COVID-19 to people who both exhibit symptoms and have traveled abroad within a 14-day period.

The guidelines also state that anyone who has come into close contact with a confirmed case would be eligible, as well as “a patient with severe acute respiratory infection (fever and at least one sign/symptom of respiratory disease e.g. cough, shortness breath) and requiring hospitalization and with no other aetiology that fully explains the clinical presentation.”

This comes just a day after Indonesia, the most populous Muslim-majority country in the world, canceled a range of holy pilgrimages amid fears of COVID-19 spreading further. More than 8,500 people from across Indonesia, Asia and the Middle East were expected to attend the event, with attendees who had already arrived in the country being isolated over public health concerns. 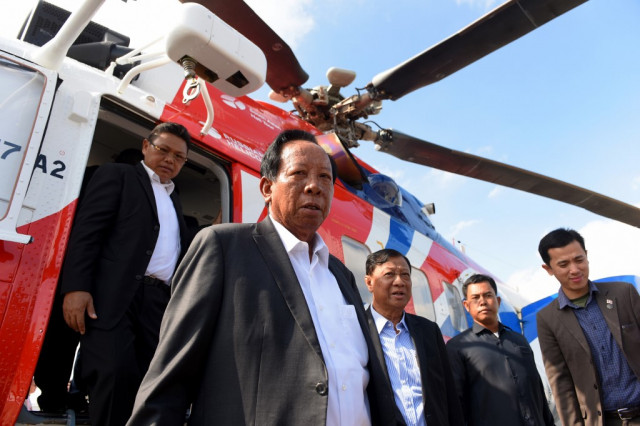 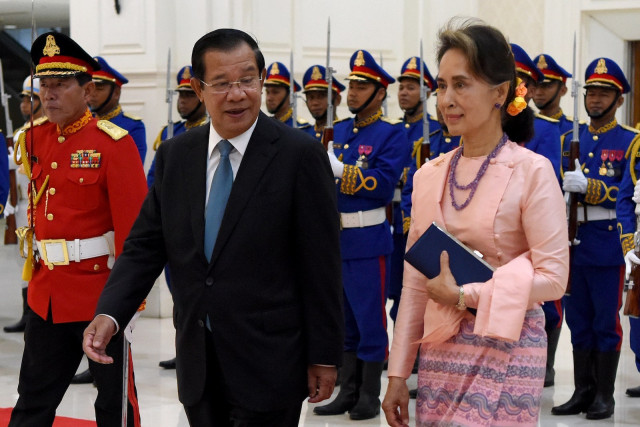