Paris, France - - Paris's traditional Bastille Day military parade on Thursday is a salute to Ukraine, and to France's eastern European allies who are among guests of honour, officials said.

French troops deployed close to Ukraine since the Russian assault in February have a special place at the event, attended by President Emmanuel Macron, his government and foreign leaders.

"The parade is marked by, and takes account of, the strategic context," an official in Macron's office said.

"The idea is to highlight the strategic solidarity with our allies."

Almost five months after Russia invaded Ukraine, the parade on the Champs-Elysees will open with the presentation of the national flags of nine allied guest countries, most of them neighbours of Ukraine or Russia: Estonia, Latvia, Lithuania, Poland, the Czech Republic, Slovakia, Hungary, Romania and Bulgaria.

Troops representing France's contingent on NATO's eastern flank will be next. Paris expedited the deployment of 500 troops to Romania days after the Russian attack on Ukraine, and has signalled its readiness to boost numbers if needed.

Macron's increased military commitment to eastern Europe is happening at the same time as a France reduces troops in Africa's Sahel region. Paris will keep no more than 2,300 troops there by the end of the summer, down from more than 5,000 a year ago.

In the light of the Ukraine conflict and inflationary pressures, Macron has announced an increased defence budget for the coming years "to match the means to the threats".

The high-intensity conflict in Ukraine has revealed gaps in the military capabilities of France which, like several other western countries, has been sending aid and hardware to Ukraine which, however, says it needs far more.

Macron may comment on this during a rare live interview broadcast in the early afternoon Thursday.

The July 14 parade marks the anniversary of the 1789 assault by rebels on the Bastille, then a prison, an event that is credited with kicking off the French Revolution.

It is an annual opportunity to showcase France's latest military hardware, in a spectacular setting attended by many thousands of spectators lining the Champs-Elysees, and viewed by millions more on TV.

The air force demonstration, the parade's culminating point, will include aircraft from European allies and the Patrouille de France fighter jet squadron -- already seen flying over the Cannes Film Festival this year for the world premiere of "Top Gun: Maverick" starring Tom Cruise -- which will draw the French flag's blue-white-red colours in the sky.

The Reaper drone, used in the Sahel in the hunt for jihadists, will make its first Bastille Day appearance.

Like in countless other cities across France, there will be gigantic fireworks after nightfall, although some, like Nimes in southwestern France, have cancelled the event because of a high fire risk brought on by a massive heatwave. 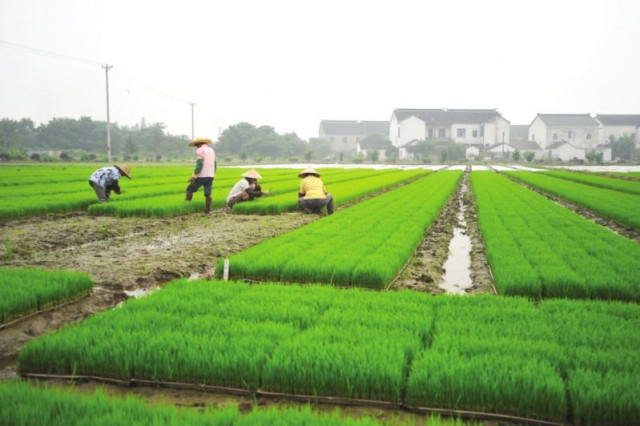 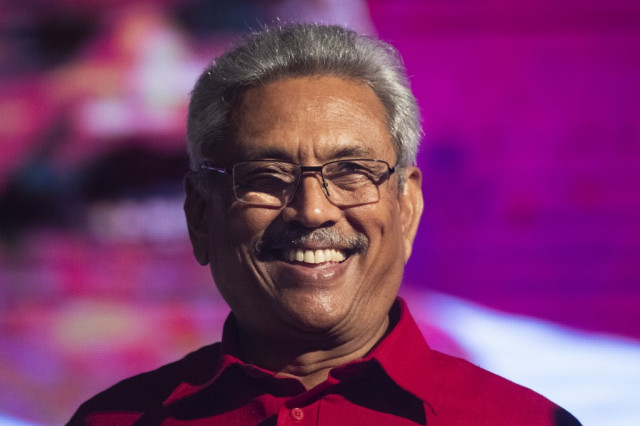