A picture taken on September 1, 2020 in Lausanne shows backlit electoral posters that translates from German as "Too much is too much!" (L) and "Protecting the jobs of local workers now" to advertise a right-wing Swiss People’s Party (SVP)-backed initiative that voted on September 27, 2020 demanding that the government scrap the freedom of movement agreement with the EU within a year. (Photo: AFP)

Geneva, Switzerland | The Swiss will vote Sunday on limiting immigration from the European Union, which, while not expected to pass, has sparked fears a shock "yes" could devastate relations with the bloc.

The most recent survey showed 65 percent of those questioned opposed the call to tear up an agreement permitting the free movement of people between Switzerland and the surrounding European Union.

It seems unlikely the initiative will garner the double majority needed to pass, winning both the popular vote and most of Switzerland's 26 cantons.

But the SVP has eked out surprise victories in the past in its drawn-out war against tightening relations with the EU, fuelling concern that Switzerland's relationship with its biggest trading partner could be in jeopardy.

The initiative, put to a vote as part of the direct democracy system, calls for Switzerland to revise its constitution to ensure it can autonomously handle immigration policy.

The SVP, which has built its brand by condemning immigration and EU influence, warns that the wealthy Alpine country is facing "uncontrolled and excessive immigration".

While not an EU member, Switzerland is bound to the bloc through an array of intricately connected bilateral agreements.

If the SVP initiative passes, authorities would have one year to negotiate an end to the 1999 agreement on the free movement of persons between Switzerland and the bloc.

The proposal goes even further than a similar measure, also backed by the SVP, that narrowly passed in February 2014, demanding that Bern impose quotas on the number of work permits issued to EU citizens.

That vote threw Swiss-EU relations into disarray, with Brussels warning any curbs on immigration by EU citizens would put a whole range of bilateral agreements at risk.

Bern struggled for years to find a way to respect the vote without permanently alienating EU neighbours.

After lengthy talks, the agreement reached in late 2016 stopped far short of an initial quotas plan, which Brussels had fiercely rejected.

Instead Bern opted merely to require Swiss employers to jump through a few bureaucratic hoops before hiring from the bloc, and to prioritise Swiss job seekers, at least ostensibly.

The SVP condemned that compromise as a "betrayal" and launched its new initiative.

Votes on the SVP's initiative and several other issues had been scheduled to take place in May, but were postponed since the coronavirus lockdown measures prevented campaigning.

As soon as those measures began lifting a few months ago, the SVP rolled out its campaign posters, including one showing a jeans-clad behind with an EU-starred belt sitting heavily on a map of Switzerland, under the words: "Enough is enough!"

While the 2014 vote still looms large in Switzerland's collective memory, opinion polls hint that anxiety over immigration has lessened.

The SVP also finds itself more isolated than ever, with the government, parliament, unions, employer organisations and all other political parties urging voters to reject the initiative.

Opponents stress the importance of the EU relationship for the country's economy.

And the government has cautioned that if Switzerland unilaterally voids the free movement accord, a "guillotine" clause will come into force to freeze the entire package of Swiss-EU deals, including on trade.

Sunday will also see Swiss voters cast ballots on a range of other issues, including whether to dish out six billion Swiss francs ($6.6 billion, 5.6 billion euros) for new fighter jets, and whether to grant two weeks' paternity leave to new fathers.

Most Swiss vote in advance in the popular polls and referenda held in the country every few months, and ballot boxes generally open for just a few hours on voting day for those wishing to cast their vote in person.

Polls open at different times in different cantons, but will all close by midday (1000 GMT), with initial results expected by early afternoon. 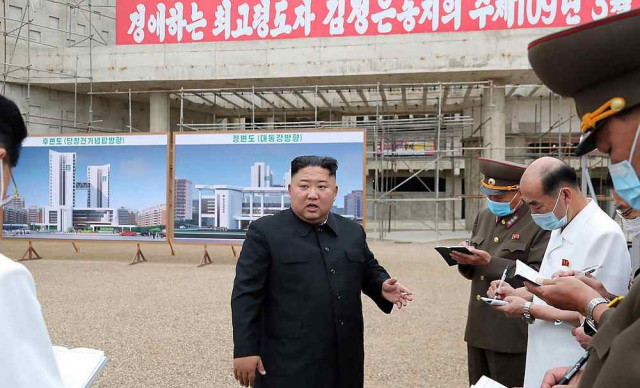 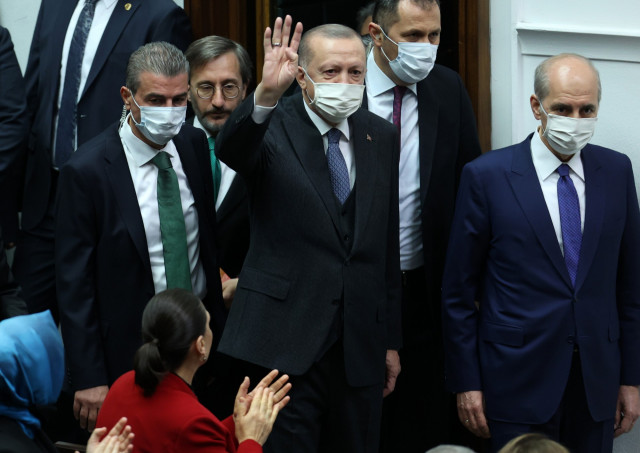