From Surviving to Thriving: The Women of Tuol Mtes Define Their Mine-Free Future

Yuth Voung said she left her village in Battambang province to survive. Migrating to Tuol Mtes, Koas Krala district, in 2000, Yuth, along with her husband and young children, worked mine-contaminated land for the better part of two decades.

Like many people migrating to Thipakdei commune in the late 90s and early 2000s, Yuth’s life was physically and mentally draining. Her family farmed smalls swaths of land that were believed not to be contaminated with anti-personnel mines (APM) or explosive remnants of war (ERW).

However, desperate to feed her family, Yuth and her husband attempted to clear any remaining land without training or professional assistance. Miraculously, no one was injured or killed from a landmine-related incident during this time, but sustaining their agricultural lifestyle was riddled with fear and anxiety. Challenges notwithstanding, Yuth Voung’s story is one of empowerment. She is not a victim defined by poverty and war. Rather, her resilience and strength in the face of fear paved the way for a future that includes more opportunities for her children and grandchildren.

Chilling reminders of a devastating civil war remain evident in this region of Cambodia, and true reconciliation for families affected seems to reside only on the distant horizon; however, for Yuth Voung, and the other women I had the privilege of speaking to, the future is theirs to define.

Excusing ourselves from the men in our group, a few women from the UNDP team sat down with 60-year-old Yuth, 37-year-old Chan Vanney, and 45-year-old Yang Ratha.

The conversation was lively from the start, despite the language barrier. Yuth’s facial expressions are full of life: Adorned in a cheetah-print blouse and talking rapidly with her hands, I felt as though I understood her animated dialogue well before the translator communicated her story.

Yuth has five children, two of whom live with her in Tuol Mtes. Sadly, her husband passed away seven years prior, and she has since been balancing household and agricultural responsibilities.

Although, since the conclusion of the demining project—Clearing for Results Phase III: Mine Action for Human Development—cultivating and sustaining her farm has been easier. Beyond added economic benefits, Yuth, as well as Chan and Yang, expressed a revived sense of confidence. The fear associated with farming land has subsided, explained the women, and a new-found interest in learning sustainable agricultural practices has emerged. Yang Ratha mentioned she has been using the released farmland to diversify her agricultural output. On top of her annual rice harvests, Yang is now growing an assortment of fruits, including delicious mangos. Meanwhile, Chan Vanney said she has taken a more active role in the financial planning and business development side of things, helping to grow her household income to well over $1,000 annually.

Lounging by the sprawling rice fields, it was electrifying to witness these women discover their collective voice. They expressed gratitude for the project, but more importantly, they passionately claimed a seat at the proverbial table.

Yuth explained that during the initial phase of the project, women in Tuol Mtes did not actively participate in the demining selection process. Regardless of whether this narrative is grounded in social and gender-based bias, the women in this community are embedding themselves in the political realm on their own terms.

Yuth, Yang, and Chan expressed their commitment to creating and implementing a “mine-free village strategy,” which aims to establish avenues for development in villages following land release. By contributing to this project, the women in Tuol Mtes hope to improve communication regarding landmine clearance and future opportunities. Fostering a sense of healing in our community is our top priority, concluded Yuth.

Living on a neighbouring farm in Tuol Mtes, 51-year-old Pheng Phuet is the matriarch of her family. She has five children, four of whom have already left home in search of work. Her youngest daughter and two of her grandchildren live with Pheng Phuet on her family farm.

Pheng Phuet moved to Tuol Mtes in the late 90s, searching for viable farming land. She and her husband worked what land was available, but large, infected areas restricted development.

Following her husband’s death nearly a decade ago, her domestic burden and debt deepened. As a means of alleviating these barriers, the demining project released nearly 20,000 square metres of Pheng Phuet’s land in October 2018. The project found eight APMs and two ERWs.

Access to five hectares of released land has allowed Pheng to increase her crop yield and grow an assortment of different fruits and vegetables. In the past, several of her cows were killed after stepping on landmines, but now she’s happy to let her cattle room free. Pheng Phuet, accompanied by her youngest child and two grandchildren, pose for a photo in front of their household farm.

Financially speaking, Pheng Phuet has doubled her income generated from leased land, bringing in $200 annually. Socio-economic benefits aside, Pheng Phuet reiterated the same sentiment as her neighbours: We’ve got a long way to go, but we’re no longer afraid to live on this land, and that’s a great start.

Mine Action for Human Development is a government-led project that promotes capacity building and accountability mechanisms, as a means of achieving a mine-free Cambodia by 2025. The project is supported and funded by Australia, Switzerland, and UNDP Cambodia.

Phase three of this project provides strategic and technical support—regarding the implementation of the National Mine Action Strategy (NMAS) 2018-2025—to the Cambodian Mine Action and Victim Assistance Authority (CMAA).

All known minefields in Tuol Mtes were cleared in October 2018. Farmland totalling nearly 60,000 square metres and owned by Yuth, Yang, and Chan has been released. Eight APMs and four ERWs were found and cleared.

From the mid-1960s until the end of 1998, civil war and domestic conflict littered the northwest region of Cambodia with life-threatening landmines. The provinces of Banteay Meanchey, Pailin, and Battambang suffered some of the highest concentrations of APM in the world.

According to government statistics, more than 64,800 human casualties can be attributed to landmines and explosive remnants of war (ERW) in Cambodia since 1979.

This article is the second in a series illustrating the lived experiences of families affected by landmines. To read the first article on socio-economic developments, click here. To read the third article, which dives into the future of a “mine-free” Cambodia, click here. For more information on projects currently on the UNDP docket, click here. 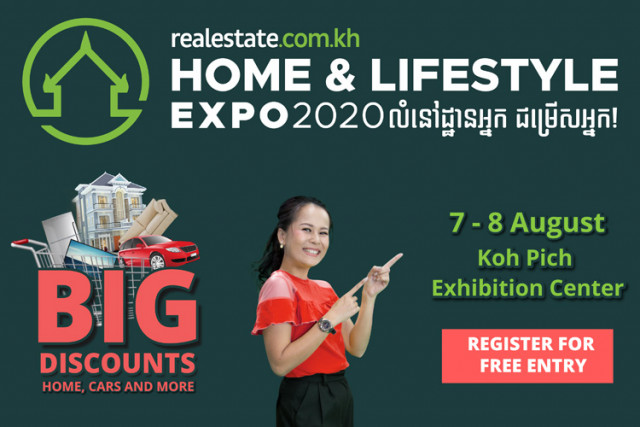 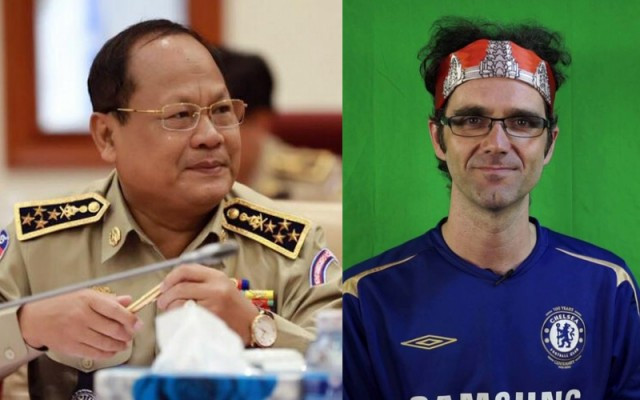