People sit near a television showing a news broadcast with file footage of a North Korean missile test, at a railway station in Seoul on November 18, 2022. Photo by Anthony WALLACE / AFP

Foreign ministers from the Group of Seven nations said repeated launching of missiles by North Korea "further destabilizes the region, despite calls from the international community for peace and stability."

The missile North Korea test fired on Friday appeared to be its newest ICBM with the potential range to hit the US mainland.

The G7 statement called for "a united and robust response by the international community, including the need for further significant measures to be taken by the UN Security Council."

The G7 comprises Canada, France, Germany, Italy, Japan, Britain and the United States. A representative of the European Union joined in on the statement.

So far this month, North Korea is believed to have fired 30 short-, medium- and long-range missiles, including Friday's launch which landed in Japan's exclusive economic zone west of Hokkaido.

North Korean state news agency KCNA claimed that the missile fired Friday was a Hwasong-17, its latest variant and one it asserted is "the strongest strategic weapon in the world."

A series of test launches in October included a likely ICBM that flew over and past Japan, prompting warning sirens to sound in northern Japan.

North Korea has launched more missiles in 2022 than in any previous year.

North Korea tested six nuclear bombs between 2006 and 2017, and has vowed to never cease its nuclear program.

The G7 statement reiterated demands that North Korea's nuclear program must be verifiably dismantled and said the reclusive nation "will never have the status of a nuclear-weapon state." 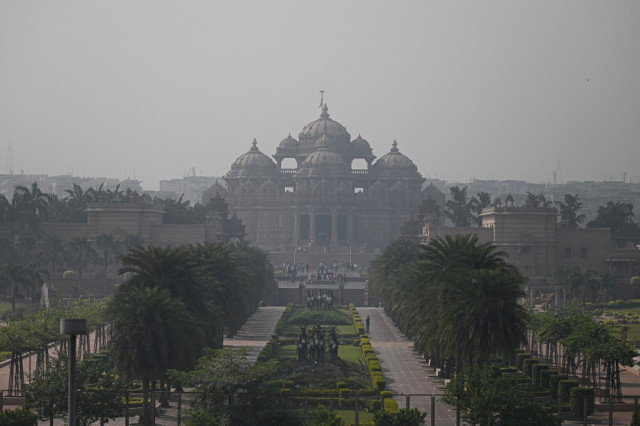 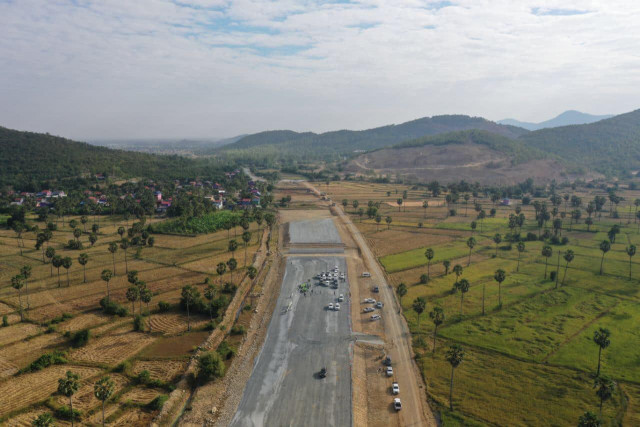 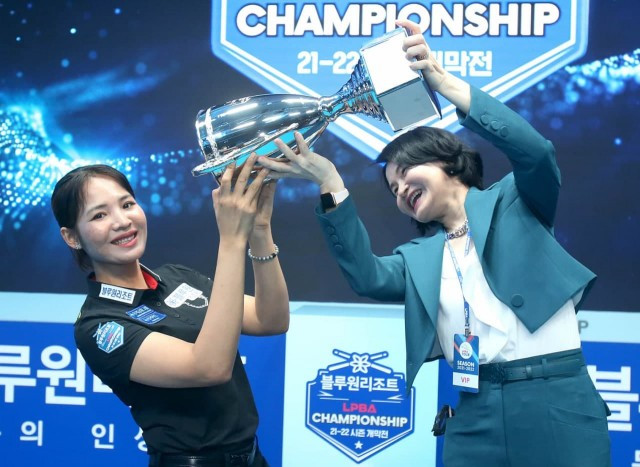