PHNOM PENH – Two pageant contestants have sparked a public outcry by dressing as casino staff and carrying cards and dice to represent their provinces in the Miss Grand Cambodia 2022 event.

Social media users and the public have reacted to the use of the gambling symbols by Miss Poipet City and Miss Bavet city in the national costume stage of the competition which was broadcast live on Aug. 24.

The competition, with 35 contestants from the provinces and cities, showcased many spectacular scenes.

Miss Poipet, dressed up as a casino worker, stepped on to the stage with an Angkor Wat temple panel in the background. In her hand was a gaming cards prop.

A commentator said this showed the potential of the casino business in the Cambodian-Thai border area.

The commentary said the city of Banteay Meanchey is crowded with migrants, especially with the busy cross-border transportation.

“Poipet City is booming with the influx of the casino business, with many jobs, especially for young people who can earn extra money,” the commentator said.

Miss Bavet City walked on next, smiling and holding a ​dice as the audience shouted "Bavet City, Bavet City".

The commentary said, "Bavet is an important economic zone, especially providing a lot of jobs in the casino sector."

It said also that gambling in almost every province was a matter of national pride.

Angry responses were posted on the Miss Gamble Cambodia's Facebook pages and YouTube channel. Some posted pictures of the two contestants along with sarcastic comments.

Some said it devalued national culture and cultivated gambling in Cambodian society. Some comments expressed more outrage due to the Angkor Wat backdrop.

However, some commentators did not blame the women because they only followed instructions from the organizers and designers.

At the same time, some people joked that it is indisputable because of the casino businesses in Poipet and Bavet.

Other stages of the event, in which 35 contestants took part, featured scenes related to history, art, religion, fairy tales, novels, songs, beliefs, and plants, as well as tourist sites.

Of the contestants, 25 are from capitals and provinces, while the others are from the cities of Poipet, Bavet, Bokor, Khmer Kampuchea-Krom, Khmer-Surin, or are Cambodian-Australian, Cambodian-New Zealand, Cambodian-French, Cambodian-American and Cambodian-Canadian. 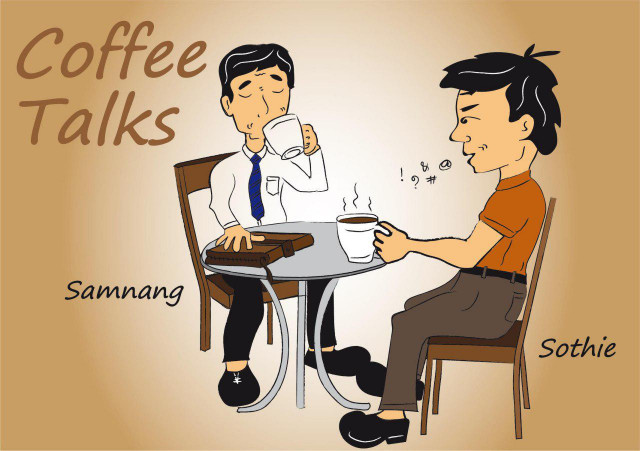 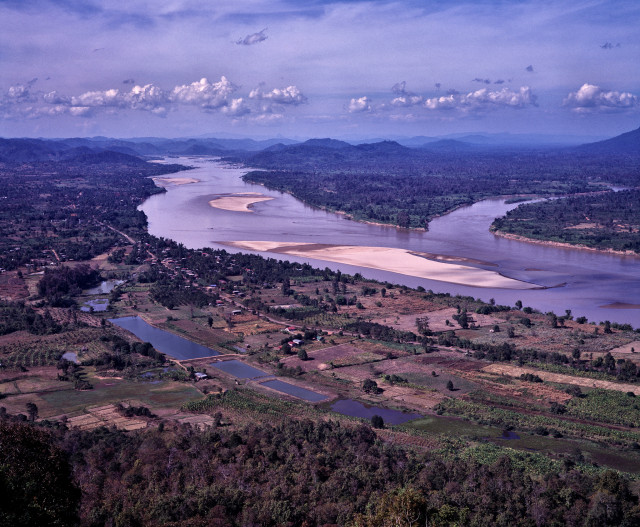 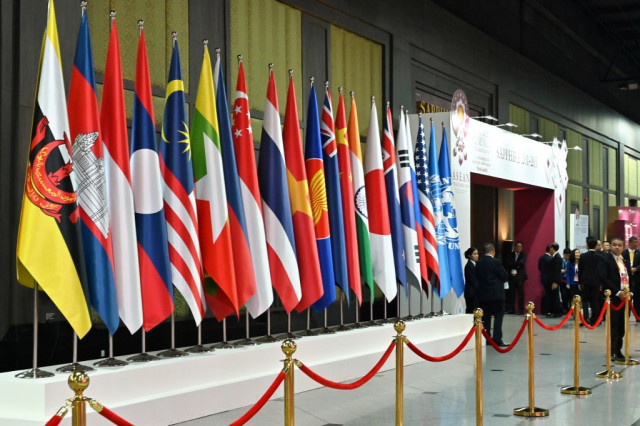