German Health Minister Jens Spahn (C) stands between German Family Minister Franziska Giffey (L) and German Defence Minister Annegret Kramp-Karrenbauer before the start of the weekly cabinet meeting on May 20, 2020 at the Chancellery in Berlin. (AFP)

Berlin, Germany | Germany on Saturday blasted US President Donald Trump's decision to sever ties with the World Health Organization, describing it as "disappointing" and a setback for global health.

The WHO "needs reform" if it is to "make any difference", Health Minister Jens Spahn said in a Tweet released in English, German and French.

"And the EU must take a leading role and engage more financially," he said, adding this would be one of Germany's priorities when it takes over the bloc's rotating presidency on July 1.

Trump said Friday he was cutting US ties with the WHO, which he charged with  failing to do enough to combat the initial spread of the novel coronavirus.

The president first suspended funding to the UN agency a month ago, accusing it of mishandling the global pandemic.

Then, earlier this month, he accused the Geneva-based WHO of being a "puppet" of China, and said the funding freeze would become permanent unless it made "substantive improvements". 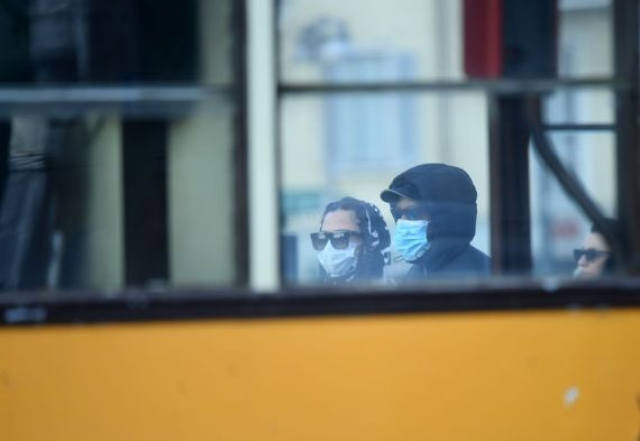 Italy urges tourists not to cancel as confusion surrounds t... 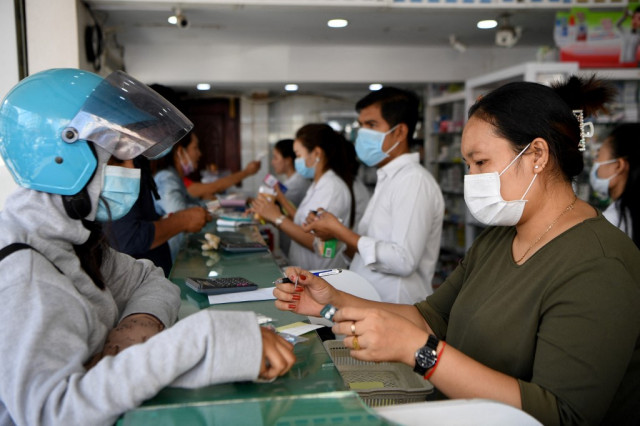 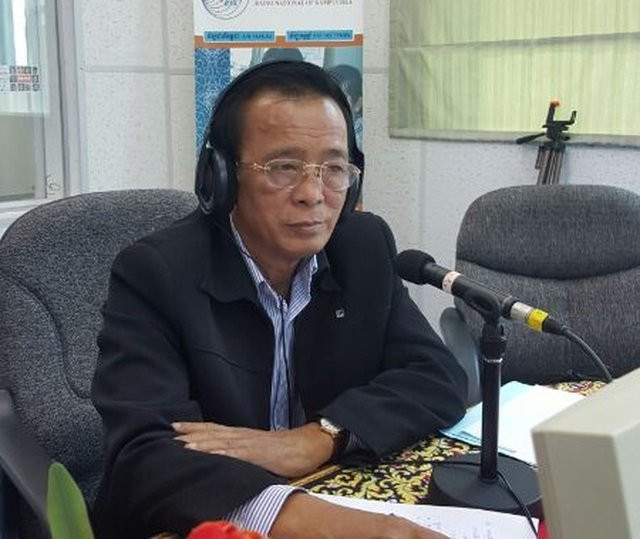