Sydney, Australia | Google has started hiding Australian news sites from some local users, in an experiment that comes amid Canberra's push to compel tech firms to pay media outlets for their content.

Australia plans to force Google and Facebook to pay media organisations when their platforms host their content or face millions of dollars in fines, in one of the most aggressive moves globally to check the power of the US digital giants.

The "world first" rules, due to come into effect this year, will apply to Facebook's 'News Feed' and Google searches -- and have drawn the tech companies' ire.

The Australian Financial Review reported that Google was blocking several major commercial news outlets including its masthead, News Corp papers and Guardian Australia from a small number of search users.

Old links or content from other sites were reportedly appearing instead.

A Google spokesman said the changes were part of the "tens of thousands of experiments" it runs.

"We're currently running a few experiments that will each reach about 1 percent of Google Search users in Australia to measure the impacts of news businesses and Google Search on each other," he said in a statement.

"In 2018, the value we provided to publishers through referral traffic alone was estimated at Aus$218m ($169 million)," he added.

Treasurer Josh Frydenberg hit back at the move, saying Google and Facebook should not be preventing Australians from accessing local news.

"The digital giants should focus on paying for original content, not blocking it," he said Thursday.

Canberra's initiative has been closely watched around the globe, as news media worldwide suffer in an increasingly digital economy where advertising revenue is overwhelmingly captured by big tech firms.

The experiments were due to finish by early February, the Google spokesman said. 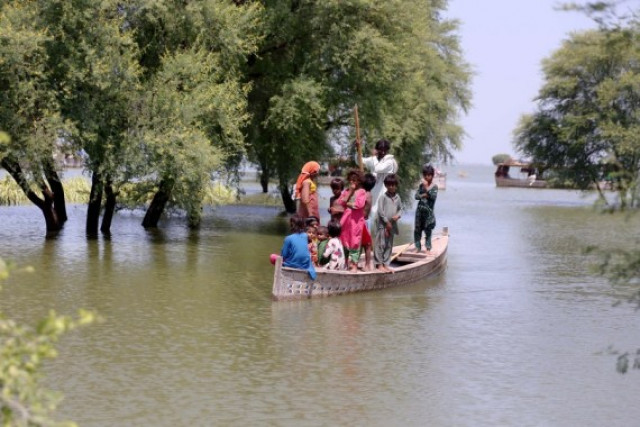 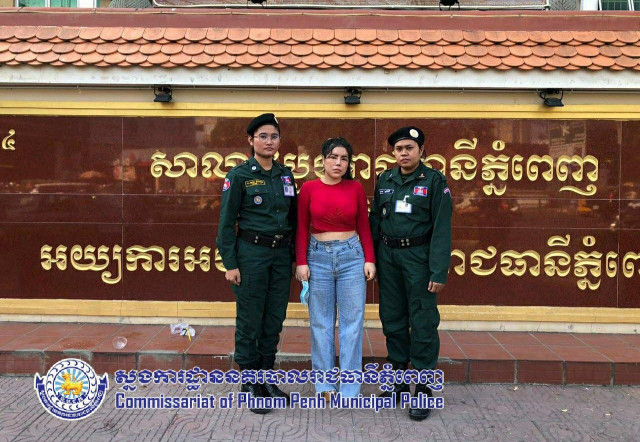 A Woman Is Charged and Detained for Posing Lightly Clad Onli... 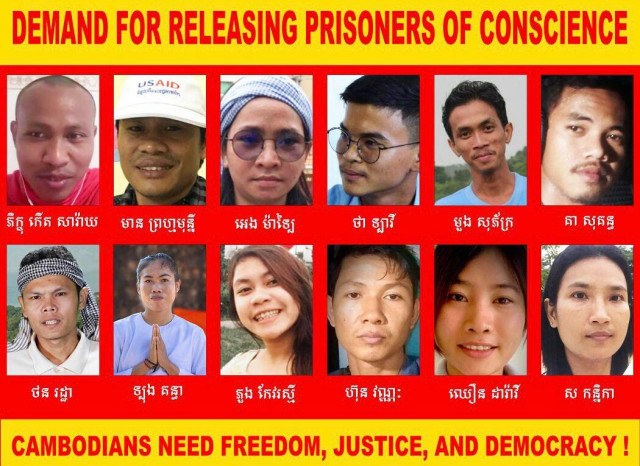