Google has said it plans to invest $10bn in India in the coming years, including in infrastructure and equity investments, as Silicon Valley companies jostle for a position in one of the world’s fastest-growing internet markets.

“This is a reflection of our confidence in the future of India and its digital economy,” Mr Pichai said at an online event.

The promise, which did not include specific details and was said to apply to the next “five to seven years”, marks the latest attempt by a big US internet company to woo the leadership of a country that has threatened to put roadblocks in the way of Silicon Valley’s preferred ways of doing business.

India has insisted that government surveillance should take precedence over the kind of encryption that is becoming standard in US internet services, and has sought to limit the local power of the Big Tech oligopoly.

Jeff Bezos, Amazon’s chief executive, travelled to the country earlier this year to promise $1bn in investment, and to support $10bn of Indian export sales over the next five years, as his company faces a local antitrust investigation.

Jio, part of Mukesh Ambani’s oil-to-retail conglomerate Reliance Industries, has also sold stakes to 11 other foreign investors including the investment arms of US chipmakers Intel and Qualcomm, as well as Saudi Arabia’s Public Investment Fund, KKR and Silver Lake.

Apple has also stepped up its iPhone manufacturing in the country through its supplier Foxconn.

India, with its 1.3bn population, represents one of the biggest opportunities for tech companies globally after hundreds of millions of Indians started using smartphones and accessing the internet in recent years. Google Pay, the company’s digital payments service, has grown rapidly since launching in the country in 2017.

The increased interest in India from Google and other US-based investors comes as tension on the Indian-Chinese border closes avenues for investors from China, the south Asian country’s other large source of foreign capital.

Chinese internet giants such as Tencent and Alibaba, along with Chinese venture capital companies, have become among the largest investors in Indian tech.

But India in April changed its foreign investment rules to require government approval for all would-be Chinese investors.

A sharp escalation in tensions following a deadly clash on the Himalayan border last month prompted the authorities to ban 59 Chinese apps including ByteDance-owned TikTok.

Access to India, now the world’s second-largest mobile market, is particularly important for Google as it is shut out of China and faces the prospect of greater difficulty in operating in Hong Kong following the passage of the new security law there last month. 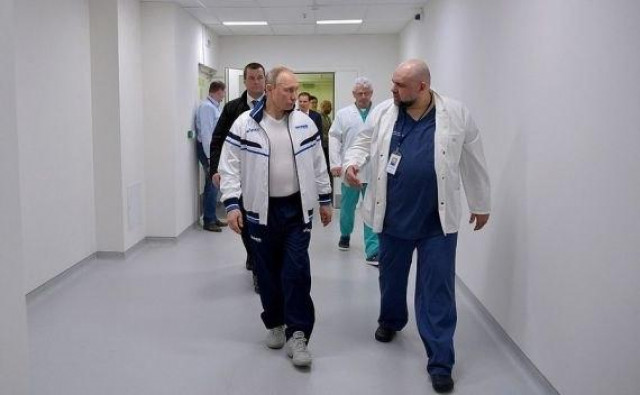 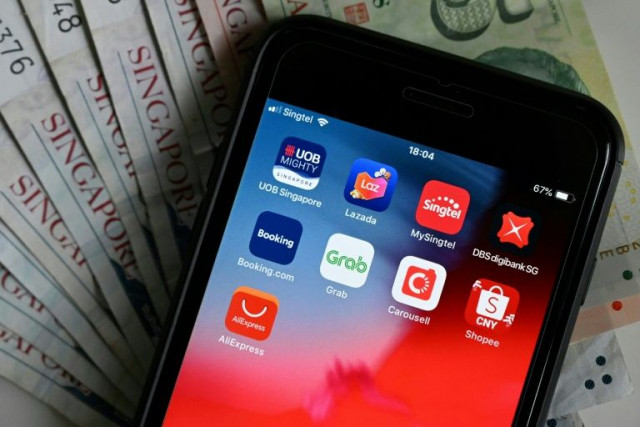 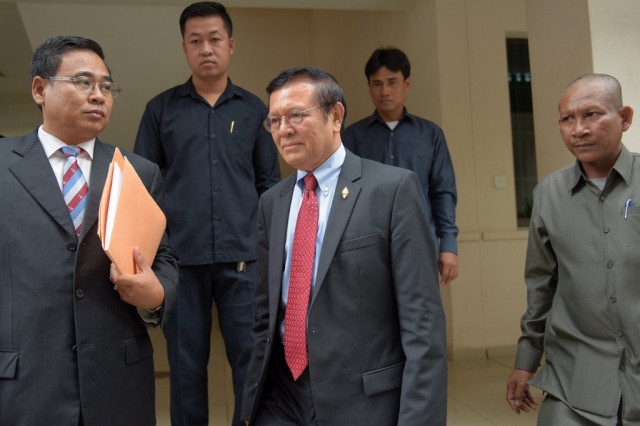