“Such activities really are a coup attempt,” he said.

“They are also against the constitution and relevant laws which stipulate that such actions are illegal and punishable by up to life in prison under Cambodia’s criminal code.”

Authorities should ‘carry out their duty’

Kim Santepheap said authorities including prosecutors should carry out their duty with groups that support Sam Rainsy and the illegal activities of his accomplices.

The Ministry of Justice said last week that coup planners faced from 15 to 30 years if public servants or life if members of the police or armed forces.

Those found conspiring to commit treason face 5 to 10 years — or from 10 to 20 years if public servants or if members of the police or armed forces.

Sam Rainsy, who lives in France, has said he he will return to Cambodia on November 9 to lead a change in  government. 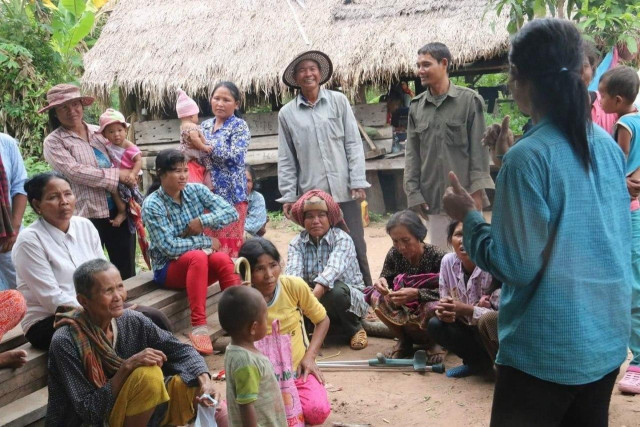 NGOs Call on Multinationals to Help Cambodians Whose Land Wa...