Government to Issue Bonds Worth $200 Million

According to the draft law on Financial Management for 2023, the $9.6 billion is 29.87 percent of total Gross Domestic Product (GDP) of nearly $32.3 billion.

Current spending is $5.6 billion and capital expenditure is $4 billion.

The Ministry of Economy and Finance said the expense-income balance this year will be completed by foreign loans of $1.5 billion, supporting funds of $300 million, and the governmental deposit of $600 million.

The government will also sell the loan bonds of $200 million budget, which is not only to complete the annual expenditure but also to contribute to promoting the securities sector in the country.

This is the second year of government securities issuance. In 2022, the government decided to issue them for the first time in a budget of $300 million, which did not go well due to the impacts of the Russia-Ukraine war, especially the rise of the banks’ base rate influenced by the US and Europe.

The rise greatly affected Cambodia’s and other countries’ securities sector.

Hong Sohour, the CEO of Cambodia Security Exchange (CSX), said the first loan bonds issuance was not as big as the figure approved in the draft because the base rate was rising continuously globally.

The problem will continue to have negative impacts on the securities sector in Cambodia.

“In 2023, the sector will still be affected by external factors because the US and Europe are projected to put up the base rate in the banking system again,” the CEO said on Dec. 30.

“Not only the government securities but also the private loan bonds for sale in the CSX market push up the rate, because almost every domestic bank has increased their rate to attract loan bonds,” he added.

To make the government bonds issuance go well, the government may consider increasing the rate to attract investors, but this means government expenditure will also increase, Sohour said.

Although the loan bonds issuance this year still faces obstacles, Sohour was optimistic and said  the result this year will be better than last year because it has started from the beginning of the year, months earlier than last year which started in September.

“Moreover, in 2023 Cambodia’s securities market will contribute to promoting the government loan bonds as planned in the budget of $200 million,” he added.

Thus far, 16 securities companies have registered, among which nine sell stocks and six sell loan bonds which have earned around $300 million from the market. Sohour said these companies have shown interest in investing in government securities.

Meas Soksensan, the spokesperson for the Ministry of Economy and Finance, said although there are many irregularities now in the world economy, Cambodia’s economy remained strong in 2022.

Growth was about 4%, meaning the government could collect more than that in the annual plan.

This was a good economic environment for investors to buy the government securities.

According to the spokesperson, the government can handle its own expenditure even though it did not get as much in investment loans as it has planned from issuing securities.

“We are indeed planning to borrow, but we are trying to earn more through reforms to increase the national incomes more than that in the plan, of which the income from the customs and taxation is almost more than we get from selling the securities,” he said.

If the country’s economic health, the domestic investment, and exports keep rising, the securities issuance will become secondary in this transition,” he said.

“Therefore, there’s no reasons to increase the base rate to issue the securities.”

The government decided to issue the loan bonds since September last year through the National Bank of Cambodia. For 2022, the government planned a $300 million budget with the highest coupon rate of 2.2 percent. However, the sold amount did not reach the planned figure.

The Public Debt Statistical Bulletin says the government issued only 42.8 billion riel (about $10.15 million) in the third quarter in 2022.

According to the recent draft, the government is prepared for a lot of  expenditure, especially from putting up salaries of officials at all levels.

Other expenses will be the 7th mandate election, the hosting of the 32nd SEA Games, the 12th ASEAN Para Games and other important costs to support government operations. 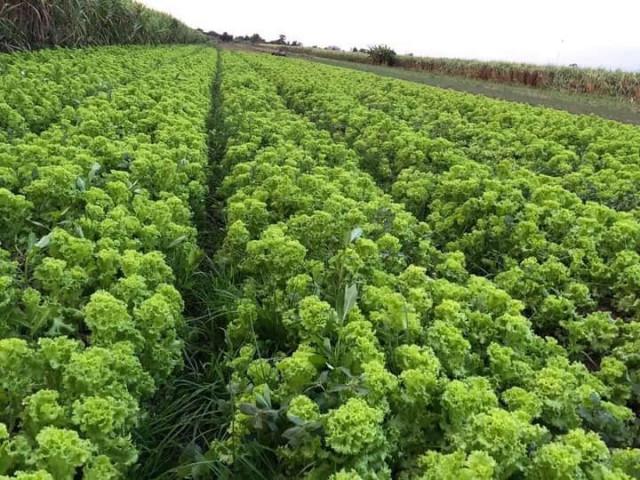 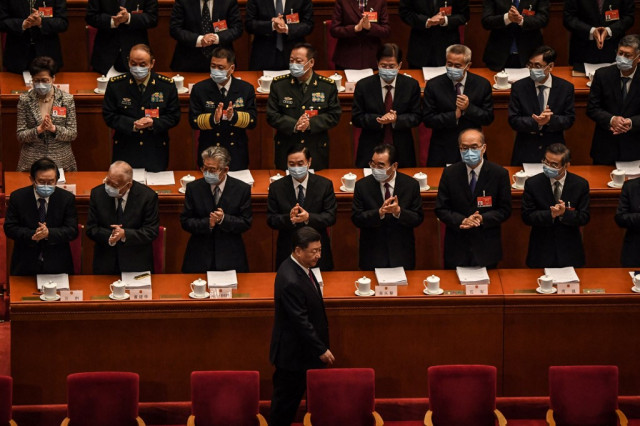