More than 7,000 runners from 69 countries took part in the 27th Angkor Wat International Half Marathon on Dec. 4 in Siem Reap. Photo: Cambodia 2023

SIEM REAP – More than 7,000 runners from 69 countries took part in the 27th Angkor Wat International Half Marathon on Dec. 4 in Siem Reap.

Takizaki Kuniaki and Nickel Lindsey topped the male and female categories, respectively, in the 21km event.

Cambodia Events Organizer, National Olympic Committee of Cambodia and the Ministry of Tourism were behind the biggest and most prestigious running competition in the Kingdom, with Manulife Cambodia the main sponsor.

Tourism Minister Thong Khon said before the race he was happy to see more participants this year after the numbers dropped in the last two years due to the pandemic.

He also noted that Cambodia’s tourism industry is on its way to recovery. “We have made significant advances towards attracting domestic and international tourists of the pre-pandemic numbers again,” he said.

Kit Villiers, a lawyer from Oxford in the UK, was the oldest participant at 79.

“This is the seventh or eighth time that I have joined this race. But this is the first time I ran the 5km one,” he said moments after completing the race. “I had a great time. I came here on vacation as England is very cold at this time.”

LorleeJane Mandi of the Philippine Embassy, who was participating in her second Angkor Wat Half Marathon, said she was excited and ecstatic to be part of the event once again.

“After two years of not having the actual marathon due to COVID-19 pandemic, I was again ecstatic to “run amidst the ruins” after my first try in 2019.  The lifting of travel restrictions in the Kingdom made the Angkor Wat Half Marathon 2022 a success with participants coming not only from Asia but also from Europe, US and Africa. Everyone was so excited to run as can be seen in their faces with most running with their loved ones, friends and colleagues,” she said.

The first Angkor Wat International Half Marathon was organised in 1996.

This time, the organisers enforced the rules more strictly.

“Cambodia is now a member of World Marathons, so we need to hold it according to international rules and standards,” Sem Phalla, managing director of Cambodia Events Organizer, said.

The Half Marathon is one of the few sports events where participants are allowed to run through and around the Angkor Wat temple complex, a UNESCO World Heritage Site and Cambodia’s most popular tourist destination.

Funds raised from the event go to the Kantha Bopha Children’s Hospital and other charitable organisations in the Kingdom.

“Everything went according to the plan. No serious problems occurred,” NOCC Secretary-General Vath Chamroeun, a member of the Organising Committee, said. 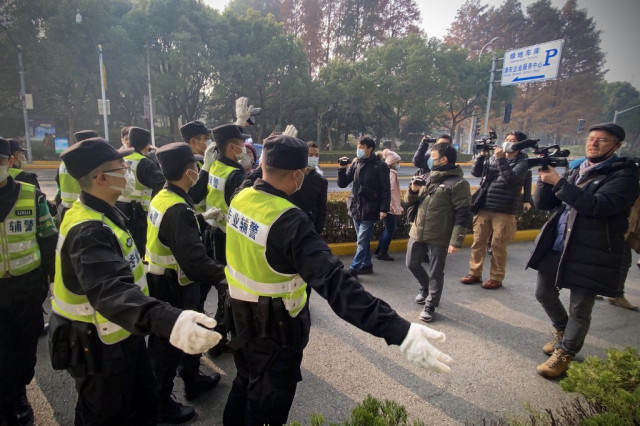 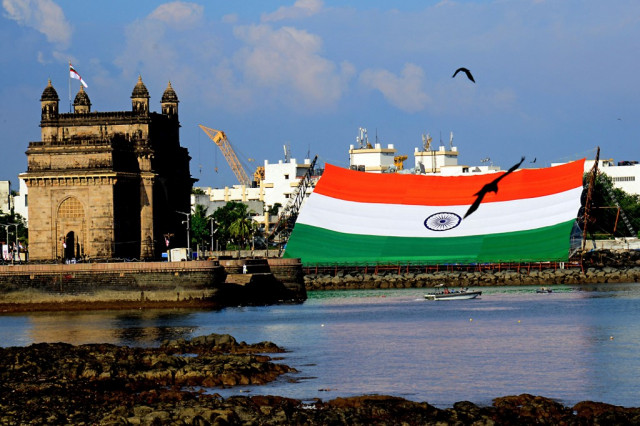