"It is with great surprise that a handful of European parliamentarians reportedly announced their intention to escort an escaped convict Sam Rainsy repetitively declaring his return to Cambodia in an undetermined date," the Ministry of Foreign Affairs and International Cooperation (MFAIC) said in a statement.

"The MFAIC wishes to recall that Sam Rainsy has been charged of and sentenced with jail terms for many counts, namely treason, incitement to commit felonies, insult to His Majesty the King Norodom Sihamoni, demoralization of the armed forces, just to name a few," the statement said.

"In this regard, the MFAIC registers its utmost dismay over such a conduct and categorizes the step, if taken, as undiplomatic and disrespectful to the sovereignty and rule of law of the Kingdom of Cambodia," it said.

The MFAIC urged the said European parliamentarians to respect the laws and regulations of Cambodia, and not to interfere in the country's internal affairs, the statement said.

The MFAIC also reminded the European lawmakers of Cambodia's Law on Immigration, which stipulates the obligations prior to an entry into Cambodia, authorization of the entry taking into account the national security, and consequences for the clandestine entry into Cambodia through fraud or by any other illegal means whatsoever contrary to the applicable laws of Cambodia.

"The MFAIC strongly urges the said politicians to reconsider their ill-informed decision and to immediately discontinue this politically motivated and undiplomatic move," the statement said.

"Furthermore, the MFAIC would like to reaffirm Cambodia's unwavering commitment to upholding the rule of law and the maintenance of peace, stability and public order, which the Cambodian people have been enjoying," it added.

Sam Rainsy, former president of the now-dissolved Cambodia National Rescue Party (CNRP), has been living in self-imposed exile in France since 2015 to avoid at least 16-year-prison sentence for a slew of criminal charges. 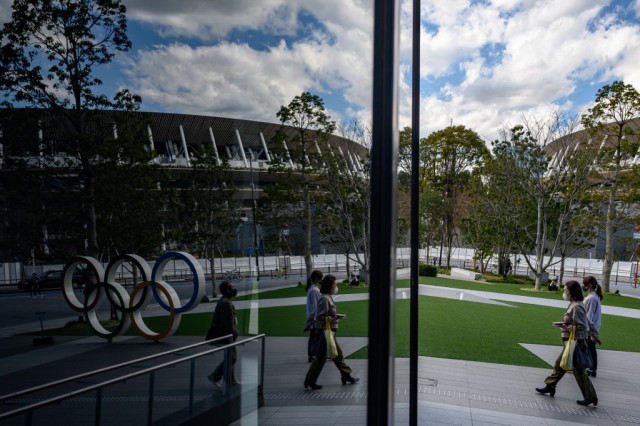 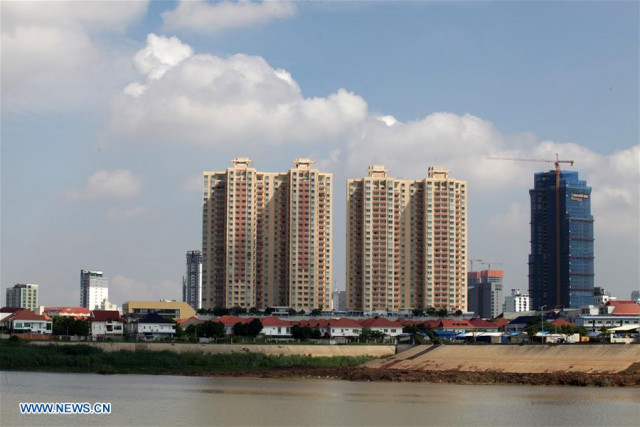 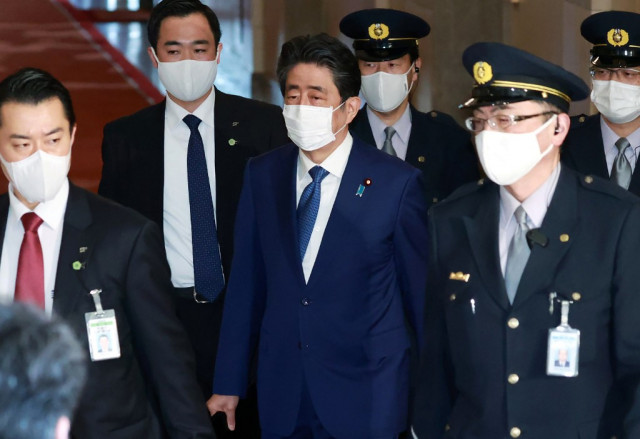