What to look for and look out for when choosing a home.

Phnom Penh--There was a time when choices were limited. Regardless of the financial barriers, Khmer people were, for a long time, not purchasing anything else beside the city flats purely for the sake of their business and livelihood. But now things have changed. Now, they are left with an abundance of choices, making the decision even more complicated. Should they purchase the downtown condominiums, the city flats or the Borey at the city’s outskirts? Which structure will serve the new demands of the people?

With modernization comes more limitations on living space. Humans have had to constantly find ways to cope and adapt with the ever-evolving living conditions of urbanized areas. For the last half decade, the construction of various forms of Borey, a relatively new idea of creating a small community containing identical houses, equipped with modernized materials and designs and other luxurious services, are taking shape dramatically at an unprecedented rate in pretty much every corner of Phnom Penh. Mostly, Boreys exist just a bit further from the city center. Put simply, they are located at the city’s outskirt, as for now.

Even though the distance from the center can be a bit of a hustle, the living space provided by the Borey can be a pleasant experience. Covered by lush canopy of green gardens and well-paved concrete roads with security guards saluting you in and out of the enormous eye-catching gates illuminated by decorated LEDs that change according to seasons, Borey are designed to make you feel even more at home, with the home of the future. The new minimalist and modern designs can be observed inside the Hybrid-Villa, the modern city flat that is transformed into a shop house, or something like a grand villa and its projection of power, within a close and convenient proximity from a supermarket and proper gymnasium built inside.

Due to this variation of services, beautifully built houses, and the comfort that exists within the boundaries of a Borey lead many Cambodian to reconsider buying property in one. Despite all of these options, advantages exist alongside disadvantages. A certain number of costumers do not express the excitement toward the civilized design of the Borey and the fact that they still lack behind the close proximity between themselves and downtown Phnom Penh. The distance, the time and the money they put into traveling back and forth between their workplace and their house makes them think twice, or maybe even three times. There are complaints about the inconvenient distances from their children’s schools, restaurants and other traditional markets. The further they travel, the more money they spend and the harder it gets to save money.

If the Borey is close to the city’s downtown, no one could deny its beautiful modernized architectural design. But now, price becomes their new enemy. The economy just does not work out. It is simply too costly to purchase.

Speaking of condominiums, this is a new way of living. Khmer people began falling in love with the living conditions provided by condos, even though it is a relatively recent phenomenon compared to foreigners who have been loving the condo life for a while now. One of the reasons is that most condos are situated close to or directly inside the downtown areas of a city. Exceptionally, there exist a small amount of condos outside the city as well. Condos are cooperated properties. Not to mention that foreigners have the right to purchase condo rooms, so long as it’s not the properties at ground level.

For a medium-sized family of three or four, the appeal of a condo is simple; it allows them to live comfortably and travel to work relatively easy due to their location. High above ground, the residents could contemplate the view of the city’s working mechanism. The higher you go, the more exciting it gets, the more extraordinary it becomes, and the more digits it appears on its pricelist. It has all the benefits: Very close to urban areas, schools, workplaces, markets, and public places like parks and gardens. The drawbacks are: cooperated properties, the compact lifestyles that is contained within the stone, cemented walls, one room after another, the same elevators that bring you up and down with all the other condo owners, and only a small private space of your own. The Khmer often wonder why they would want to own a property that exists so high in the sky. Why not a ground-based property? The Khmer mindset says that it is fresher, living at ground level, rather than living tightly-squeezed high in the sky.

As for some custumers, the traditional flats are useful in many ways because they allow the owners to open various kinds of businesses very easily, which help with the highly demanding rates of rent. They’re usually pretty close to other essential buildings in the city such as schools, workplaces and markets.  In some scenarios, a flat can be a multi-purpose investment. The ground level can be made for rent, the mezzanine and the floor can be the sleeping quarter for the flat’s owners, the second and the third floor can be further customized and rented to other tenants.

Yet, as everything goes, the traditional flats or sometimes called the “Shop House”, still face a classic problem. The tiny boxy space, the lack of fresh air circulation, the lack of windows along the length of the house, and the one-way entrance in and out of the structure. Most of the time, the roads leading to these communities of tradition flats are often small in size and suffer from occasional flooding during monsoon season. Generally speaking, the atmosphere of traditional flats in cities are not entirely conducive for healthy living, either physically and mentally.

In the real world, the financially stable family must balance these three major options. To avoid any complication, they just purchase those three altogether. How about families who still have doubt about their financial incomes?

For those who still lack the capital or are just getting married, condos with lower prices in the city or land with medium prices at the city’s outskirt (but not too far) can be options that need to be considered. 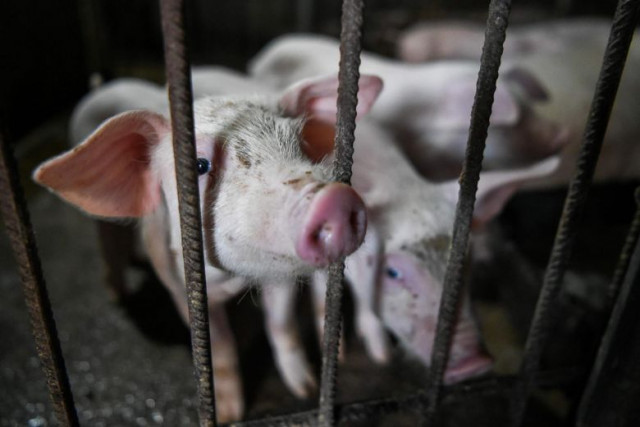 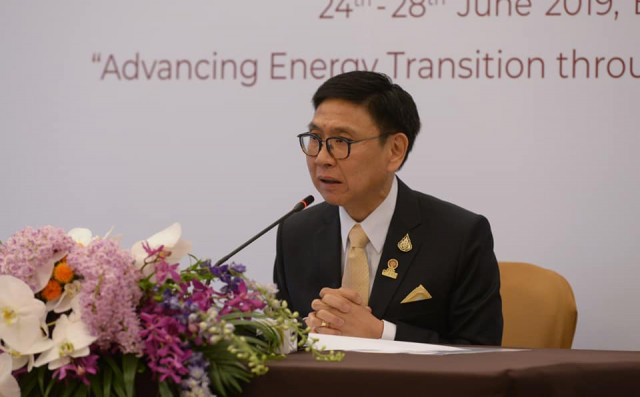 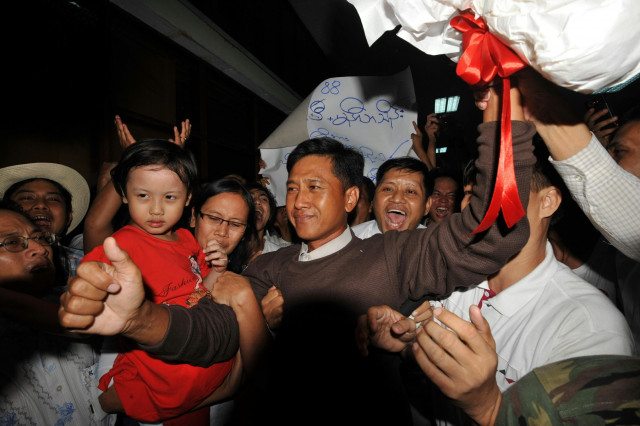