Chief executive Carrie Lam said she had made the order under the Emergency Regulations Ordinances, a sweeping law that grants her the ability to make any law during a time of emergency or public danger.

It is the first time the law has been invoked in 52 years.

"We believe that the new law will create a deterrent effect against masked violent protesters and rioters, and will assist the police in its law enforcement," Lam said.

But she stressed her use of the powers did not mean the government had officially declared a state of emergency.

"Although the ordinance carries the title emergency, Hong Kong is not in a state of emergency," she said.

Before the announcement, thousands of masked protesters -- many of them office workers -- marched through the city's commercial district on Friday, promising to defy the new law.

"Youngsters are risking their lives, they don't mind being jailed for 10 years, so wearing masks is not a problem," a 34-year-old office worker wearing a surgical mask, who gave her first name as Mary, told AFP at a protest on Friday afternoon.

Government critics also warned the move was a major step towards authoritarianism for Hong Kong, which has been governed by China under a "one country, two systems" framework since British colonial rule ended in 1997.

"This is a watershed. This is a Rubicon," pro-democracy lawmaker Claudia Mo told AFP.

"And I'm worried this could be just a starter. More draconian bans in the name of law could be lurking around the corner."

Hong Kong's protests were ignited by a now-scrapped plan to allow extraditions to the mainland, which fuelled fears of an erosion of liberties promised under "one country, two systems".

After Beijing and local leaders took a hardline against the protesters, they snowballed into a wider movement calling for more democratic freedoms and police accountability.

Protesters have used face masks to avoid identification -- along with yellow helmets, goggles and respirators to protect themselves from tear gas and police projectiles.

The ban, which Lam said would take effect immediately, came after Hong Kong was rocked by the worst violence of the year on Tuesday, the same day China celebrated 70 years of Communist Party rule.

A teenager who was part of a group that attacked police with umbrellas and poles was shot in the chest with a live round -- the first such shooting since the demonstrations began.

Pro-establishment lawmakers and a prominent police officer association had this week ramped up their calls for the government to invoke the emergency laws, which were last used 52 years ago by the British during deadly leftist riots.

The law allows the city's leader to make "any regulations whatsoever" in the event of an emergency or public danger without the need to go via the city's parliament.

During the 1967 riots -- a period where more than 50 people were killed in a year-long leftist bombing and murder spree -- the British used the emergency laws to give police extra powers of arrest and roll out widespread censorship of the press.

But critics countered that bypassing the legislature and giving Lam the power to make any law would be a slippery slope for an international finance hub that owes its economic success to its reputation for rule of law and judicial independence.

It is also not clear how a face mask ban would be enforceable.

Since a deadly SARS outbreak in 2003, face masks have become ubiquitous in Hong Kong.

Even moderate protesters have already shown a willingness to break the law in huge numbers, appearing at unsanctioned rallies in their tens of thousands.

Simon Young, a law professor at the University of Hong Kong, said a mask ban might deter some moderates from hitting the streets.

"But it could well have the effect of bringing more people out simply because they feel the need to protest against the exercise of executive authority," he told AFP. 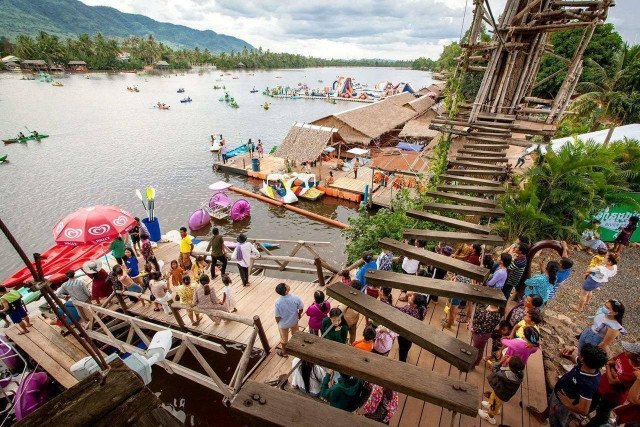 The Ministry of Tourism Reminds Businesses to Remain Vigilan... 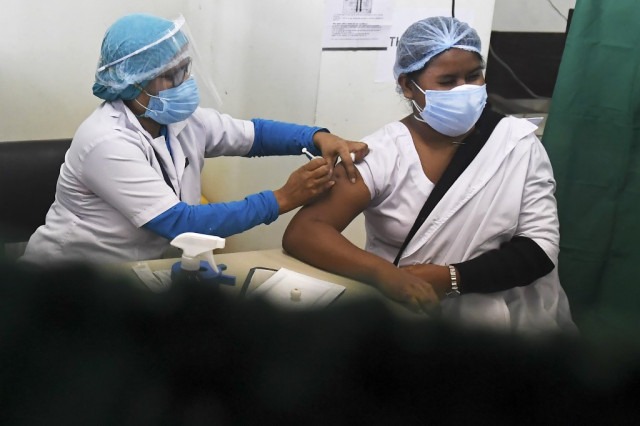