Hong Kong makes biggest ever meth seizure, worth over $100 million

Police stand guard before the departure of pro-democracy activist and former lawmaker Albert Ho from the high court in Hong Kong on August 22, 2022, after being granted bail on charges of inciting to subversion under the National Security Law. Photo by ISAAC LAWRENCE / AFP

Hong Kong, China -- Hong Kong has made its biggest ever seizure of methamphetamine after uncovering a shipment arriving from Mexico worth more than HK$1 billion ($130 million), authorities said Saturday.

"We believe the liquid meth, of high purity, came from South America. It was packaged there and shipped via a convoluted route to Hong Kong, to be sent to Australia," said senior superintendent Lee Ka-ming, head of the drug investigation bureau at Hong Kong customs.

No arrests have yet been made.

Hong Kong has so far this year uncovered more than double the meth seized in the whole of last year, with almost three tonnes confiscated by authorities.

The latest bust came days after law enforcement seized meth worth $5.9 million hidden in electrical transformers, which was also headed for Australia.

"Coconut water (shipments) from Mexico are extremely rare... the last time was in 2016 and weighed just six kilograms," Fong said, adding that the size of the shipment also made it suspicious.

The contraband, worth a total of around HK$1.1 billion ($140 million), was found among other goods in a cargo container and identified using X-rays last Sunday.

An online search for the shipment's alleged recipient, an Australian company, came up empty, officials said.

The previous largest meth bust in Hong Kong came in April when officials found 700 kilograms of the drug hidden in industrial equipment from Mexico. 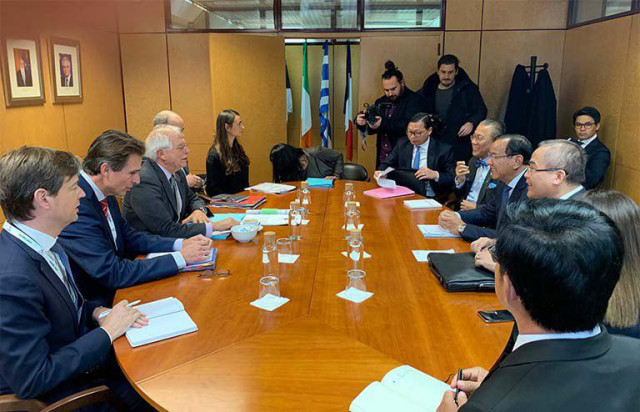 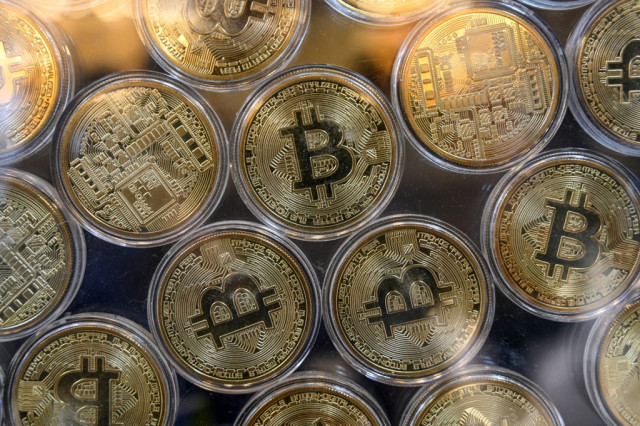 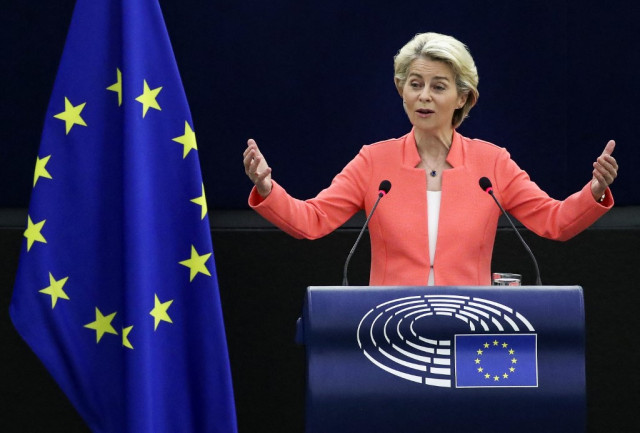