An elderly man implores police not to charge at Tung Chung MTR train station in Hong Kong on September 1, 2019. Thousands of Hong Kong pro-democracy activists blocked some routes to the city's airport on September 1 as the financial hub cleaned up after a

Hong Kong, China -- Hong Kong pro-democracy protesters threw morning rush hour train travel into chaos on Monday, kicking off another day of potential turmoil after a weekend featuring some of the worst violence in three months of anti-government protests.

The global financial hub is in the midst of an unprecedented crisis as a largely leaderless movement has drawn millions on to the streets to protest against what they see as an erosion of freedoms and increasing interference in their affairs by Beijing.

In the latest action, protesters dressed in their signature black stood at doorways of trains, stopping them from closing, at a series of stations on the underground system on Monday morning, causing major delays on the network.

The protesters have also called for a general strike on Monday, while university students are due to rally in the afternoon.

Hong Kong is a semi-autonomous southern Chinese city that operates under a "one country, two systems" framework, which gives citizens rights unseen on the mainland.

China committed to giving the people of Hong Kong those rights in an agreement that saw the city return from British colonial rule in 1997.

China's erosions of those rights has been one of the driving forces behind the protest movement.

The protests started in opposition to government plans to allow the extradition to the mainland of people wanted by Beijing, but have widened to include broader demands.

These include demands for the extradition bill to be formally scrapped and for an independent inquiry into alleged police brutality during the protests.

The protesters also want the city's leader and all its lawmakers to be directly elected, scrapping the current system that heavily favours the Chinese government.

The new round of protest actions on Monday came after yet another weekend of violence on the streets as well as efforts by protesters to disrupt the city's airport, one of the busiest in the world.

On Sunday at least a dozen flights were cancelled after protesters blocked routes to the airport, although police fended off demonstrators' efforts to converge on the terminal itself.

On Saturday, hardcore protesters rampaged through the city centre, setting fires and throwing petrol bombs at riot police in defiance of a rally ban.

Universities were due to resume classes Monday after a summer break, but students -- who make up the backbone of the protest movement -- are planning a two-week boycott.

In early August, a city-wide strike -- a rare occurence in a freewheeling finance hub where unions traditionally have little sway -- brought transport chaos to the city.

Hong Kong' flagship carrier Cathay Pacific has warned staff they risk being sacked if they joined Monday's strike after the last walkout was supported by the airline's flight attendant union.

Cathay has already fired at least four staff -- including two pilots -- for supporting the protests.

Hong Kong's reputation as a stable place to do business has been shaken by the ongoing protests.

Visitor arrivals have plummeted, hotel vacancies have soared and retailers have reported huge losses as a result of the protests, but the government has offered little in the way of concessions or suggestions on how to end them. 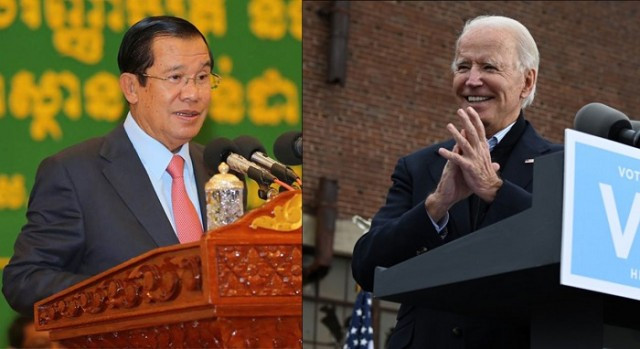 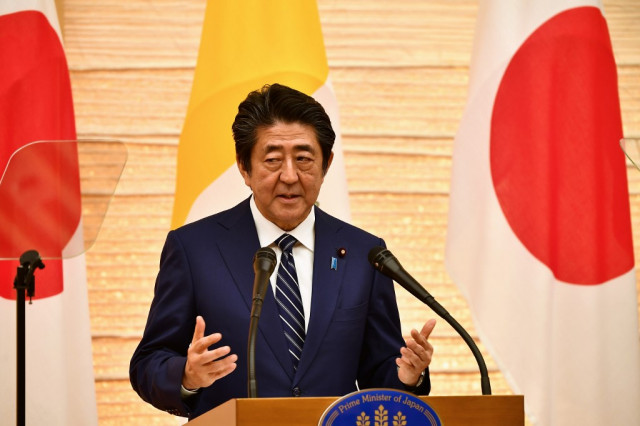 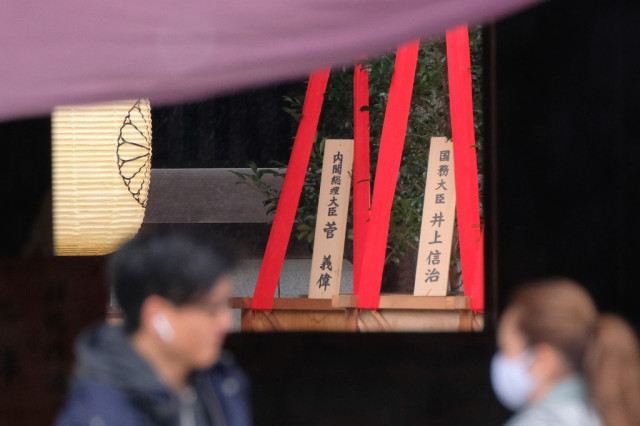