In this photograph taken on March 20, 2022, school girl Marwa Ayoubi (R) and Madina Mohammadi study at a home in Kandahar.

Kabul, Afghanistan| The reopening of secondary schools for girls across Afghanistan on Wednesday prompted joy and apprehension among the tens of thousands of students deprived of an education since the Taliban's return to power.

All schools were closed because of the Covid-19 pandemic when the Taliban took over in August last year -- but only boys and some younger girls were allowed to resume classes two months later.

Here are the views of five teens on going back to school for the first time this year:

In Dasht-e-Barchi, a Kabul district mainly home to minority Shiite Hazaras, 14-year-old Alina Nazari is happy to be going back to class after months away.

The ninth-grade student, whose father is a taxi driver, dreams of becoming a doctor and wants to help rebuild the country.

"I am so happy that schools are reopening," she told AFP from her family home.

"Education is very important and our country needs doctors and engineers."

Nazari, the eldest of five siblings, does not expect going back to school will be as simple as turning the clock back to before August 15, when the Taliban took over.

"My father is a taxi driver and his earnings are not enough, which is why even I have not purchased a new uniform or books," she said.

In the southern province of Kandahar, the birthplace of the Taliban movement, Marwa Ayubi worries her life will turn out like her mother's if she is denied an education.

"My mother does not have good memories from the Taliban's first regime," said Ayubi, 18, noting that girls were barred from formal education during the group's first reign from 1996 to 2001.

"But thank God... We are able to go out of our house and now to school," she told AFP.

Still, she worries her education might go to waste if she is prevented from working when she graduates.

Women are largely barred from government employment under the Taliban -- apart from specialised areas such as health and teaching.

"Once we finish our higher education we should be given work," said Ayubi.

Qahera Mohammadi, who hails from the remote Panjshir Valley, believes educated women are "the backbone" of society.

"At an individual level, good education builds a better personality," the 18-year-old told AFP -- though she admits that after months of idleness her mind is not geared up for study.

"It is all new for us," she says, adding she wants to become a judge -- an unlikely aspiration given the Taliban's legal system has little place for women.

- No hurdles to medical school -

Raihana Azizi is a teenager in a hurry to resume her studies -- even if it means covering up to go to school.

"We are behind in our studies already," said the 17-year-old in the northern city of Kunduz, as she prepared to attend classes dressed in a black abaya, headscarf and veil.

"Now that the schools are reopening... we expect they stay open in the future and that there are no obstacles," said Raihana, who also hopes to study medicine.

Tamana Rahimi fears the Taliban too much to consider returning to school, and so the 19-year-old is abandoning her studies to help her mother at home in an impoverished district of Kabul.

"I'm afraid that I will be killed, mistreated or beaten," she told AFP.

Still, she says she will find contentment in what she does.

"Being with my family and sharing responsibilities with my mother is good enough for me," Rahimi said. 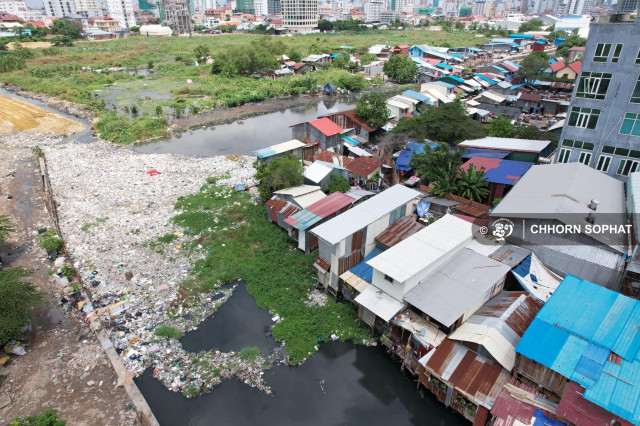 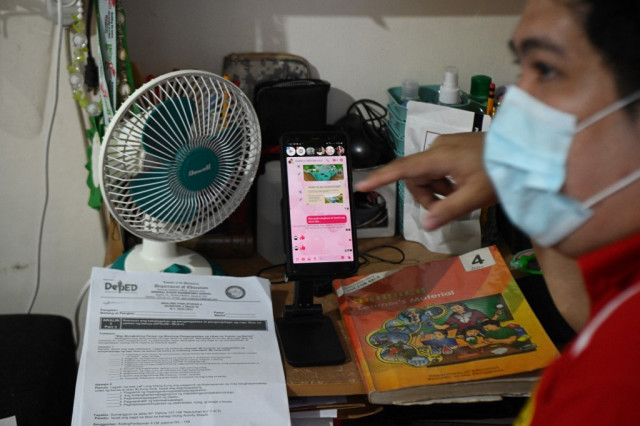