The photo shows a chapter of the cookbook on how to make Beef Lok Lak or locally known as Chha Lok Lak. Photo: KOY Rattanakborin

In contributing to the promotion of Khmer Cuisine, Cambodianess has the honour to introduce the most classical cuisine: Beef Lok Lak or locally known as Chha Lok Lak.

In a small bowl, mix a teaspoon of cornstarch with a splash of water. Next, heat pan on medium heat, add in the cooking oil, and stir-fry the garlic until fragrant. Add in the marinated beef and stir fry on high heat for 2 minutes. Add in the diluted cornstarch and stir fry until the sauce thickens. Plate the stir-fried beef over the prepared vegetables. Serve hot with dipping sauce. 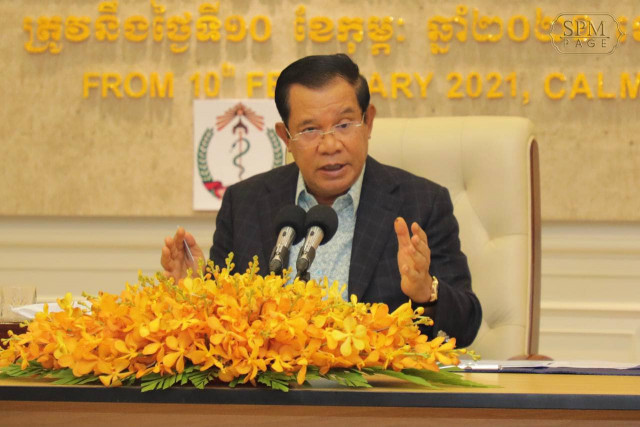 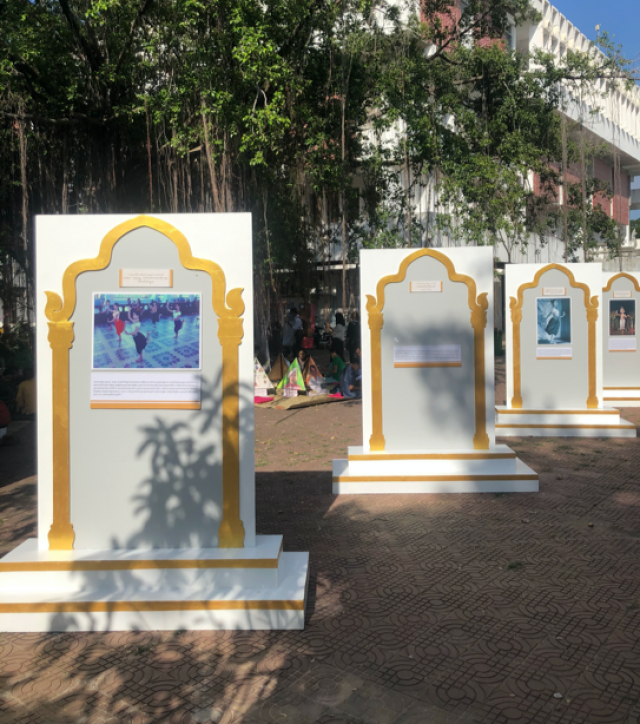 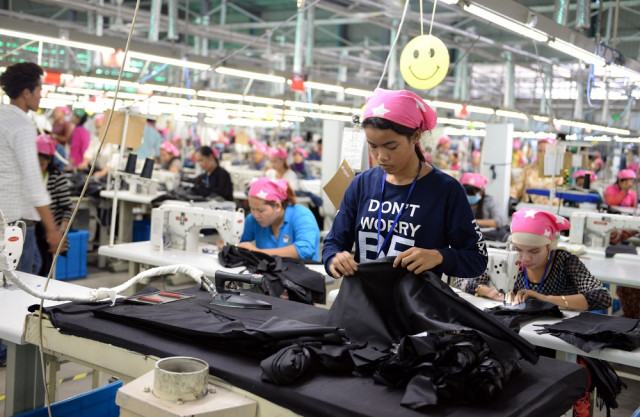