PHNOM PENH--Cambodia and Turkey have pledged to work together to expand two-way trade from the current $91 million to as much as $1 billion in coming years.

“President Erdogan notes that the current amount of two-way trade is still relatively small at only $91 million. He requests to encourage more commercial activities between Cambodia and Turkey to expand the amount to $500 million or even $1 billion annually,” Hun Sen said in a Facebook post.

According to the prime minister, Erdogan also suggested encouraging more investors and traders of both countries to conduct business together.  In response, Hun Sen recommended that both sides should identify potential products.

Diplomatic ties between Turkey and Cambodia were established in 1959, and Turkey opened its embassy in Phnom Penh in 2013.

He also thanked Turkey for its strong support and assistance to the ASEAN Regional Mine Action Center and welcomed its willingness to strengthen cooperation with ASEAN in combating terrorism. 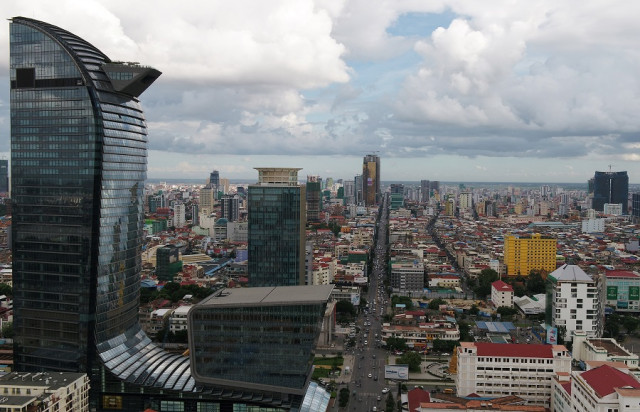 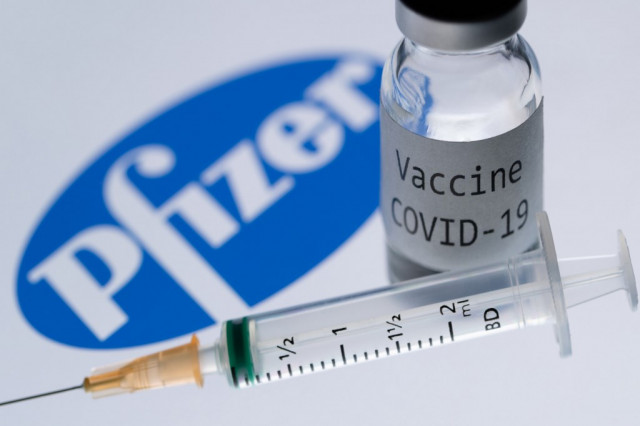