Prime Minister Hun Sen has answered critics over the choice of his eldest son Hun Manet as his successor. Photo from PM Hun Sen's Facebook

PHNOM PENH – Prime Minister Hun Sen has answered critics over the choice of his eldest son Hun Manet as his successor.

Hun Sen was answering journalists' questions at the 27th International Conference on “the Future of Asia” under the theme “Redefining Asia’s Role in a Divided World” held May 27 in Tokyo.

He said he was still the prime ministerial candidate for the upcoming election. “Critics can continue to  do so because we act based on the election," he added.

"If the CPP loses the election, not only Hun Manet but Hun Sen will disappear," he said.

"My son has been selected as successor by the leading officials in the party. When it happens  depends on the circumstances."

He said that if his son had not been suitable, he and the other senior party officials would not have selected him as the next prime ministerial candidate.

"I won’t let my son ruin the CPP. Others can support their children to become high-ranking people. Why can’t I have the right to support my children too? he said.

"It depends on the votes of the citizens. It’s not a problem of the successor."

He said if the CPP wins the election, it means the citizens trust the party and support Hun Sen and the next prime ministerial candidate. 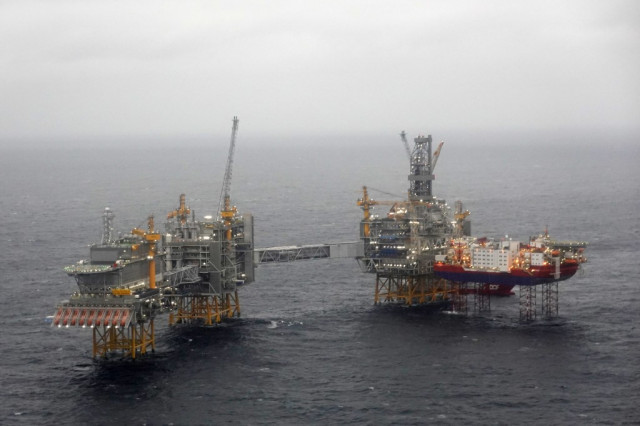 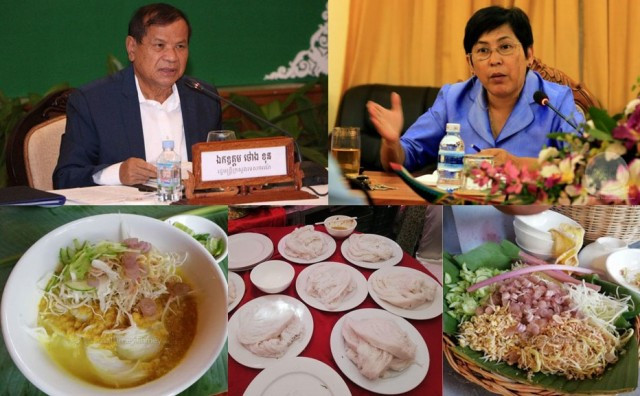 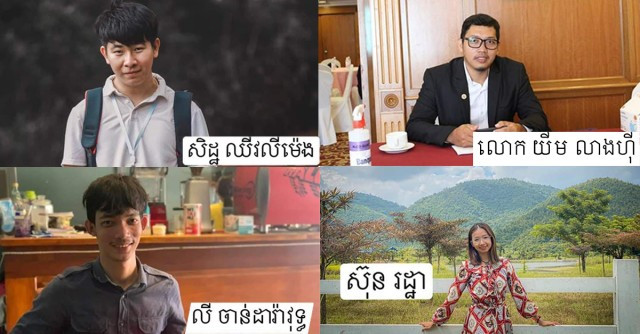