The $1.5-billion facility is scheduled to open in three years

PHNOM PENH—Prime Minister Hun Sen on Monday (June 22) inspected the construction site of Phnom Penh’s international airport, which he said will be completed by 2023.

The new airport, whose cost is estimated at $1.5 billion, will spread over 2,600 hectares in Kandal Stung District’s Prek Sleng Commune in Kandal Province. This 4F-class airport will have the capacity to accommodate some of the biggest and heaviest airplanes such as the Airbus A380-800 and Boeing 747-800.

The airport, whose construction was announced in 2018, is a project of Cambodia Airport Investment Co. Ltd, which is a joint venture between the Overseas Cambodia Investment Corporation of Cambodian tycoon Pung Kheav Se, and the State Secretariat of Civil Aviation. Around $1.1 billion of the budget comes from loans from overseas banks and $280 million from Kheav Se’s conglomerate, Hun Sen said.

The project consists of three phases. The first phase, which is currently in the works, includes the construction of a 5-story passenger terminal to be completed by the end of 2022; one 4F runway that will be 4,000 meter long and 60 meter wide; and a 106-meter tall control tower. Plus a VIP passenger terminal, a sewage and trash management system, cargo storage and emergency station facilities.

Once opened, the new international airport will serve as the capital’s main airline hub and take over most functions of today’s Phnom Penh International Airport, Hun Sen said.

“The current airport will be kept,” he said. “Its functions will be, first, as a military airbase because we cannot move this [to the new airport]. Secondly, for domestic flights as we will have more airports and Cambodians who can afford to fly.

“Thirdly, we can use it for cargo purposes. And finally, as a private plane base,” Hun Sen said, adding that the special planes of royals and heads of state visiting Cambodia will also land at the current airport.

Hun sen pointed out that other airports will be built in the country such as in Battambang and Ratanakiri provinces.  There currently are airports under construction in Koh Kong and in Siem Reap provinces.

As he was inspecting the construction site, the prime minister pointed out that the COVID-19 pandemic cannot stand in the way of infrastructure development in both the private and public sectors. 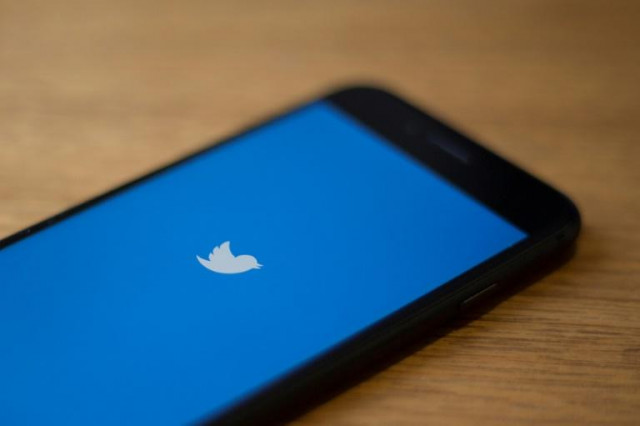 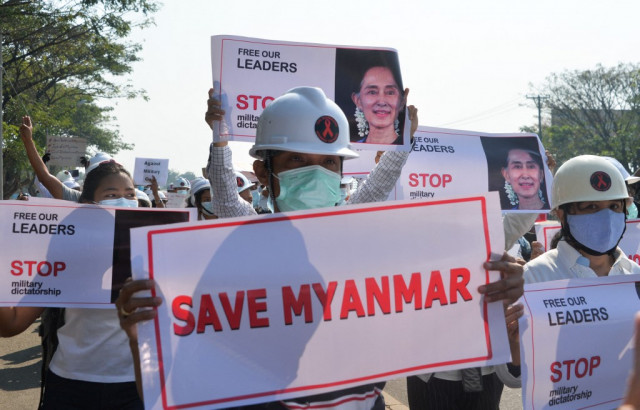