Prime Minister Hun Sen on Dec. 18 called on his officials to conduct “Sport Diplomacy” as the country gets ready to host the 32nd Southeast Asian Games (SEA Games) in 502 days. Photo from SPM Facebook

PHNOM PENH--Prime Minister Hun Sen on Dec. 18 called on his officials to conduct “Sport Diplomacy” as the country gets ready to host the 32nd Southeast Asian Games (SEA Games) in 502 days.

The prime minister launched this strategy during the official inauguration of the Morodok Techo National Stadium built by China. The ceremony was attended by Chinese Ambassador Wang Wentian.

In his remarks, Hun Sen said that all public institutions as well as subnational authorities need to take part in ensuring the effective dissemination of information regarding the 32nd SEA Games as well as 12th ASEAN Para Games to be held in 2023.

“Ministry of Foreign Affairs, embassies and all diplomatic representatives must partake in a sport diplomacy campaign to publicize and promote Cambodia as the host of the SEA Games and the ASEAN Para Games on the international stage,” he said. All events and meetings, whether conducted at bilateral or multilateral levels, must be held so that Cambodia will get more international support for the events.

The Morodok Techo stadium, whose construction began in April 2017, is estimated to have cost about $150 million. Spreading over more than 16 hectares, the facility has a capacity of 60,000 persons.

According to the Cambodian SEA Games Organizing Committee (CAMSOC), the stadium will serve as the main venue for the opening and closing ceremonies of the Southeast Asian Games, which the country is set to host in 2023. Its design would allow a full evacuation of the facility within just seven minutes in the event of an accident, Vat Chamroeun, secretary-general of CAMSOC, previously mentioned.

The official inauguration of the stadium was held around three months following the handing-over event of the facility, which was attended by Chinese Foreign Minister Wang Yi in September 2021.

In his address on Dec. 18, Hun Sen thanked China for its financial contribution to the construction of the stadium, which he deemed the largest project funded by China.

“I would like to take this opportunity to thank our Chinese friend,” he said. “[T]he presence of this national stadium comes out of our efforts along with a grant from our Chinese friend and it is also one of the fruitful outcomes of our bilateral relations.”

The prime minister also spoke of the ironclad relationship the Cambodian and the Chinese governments have thrived to establish over the past decades. He also pointed out that these ties have been built based on mutual trust, solidarity as well as respects for each other’s sovereignty and independence. 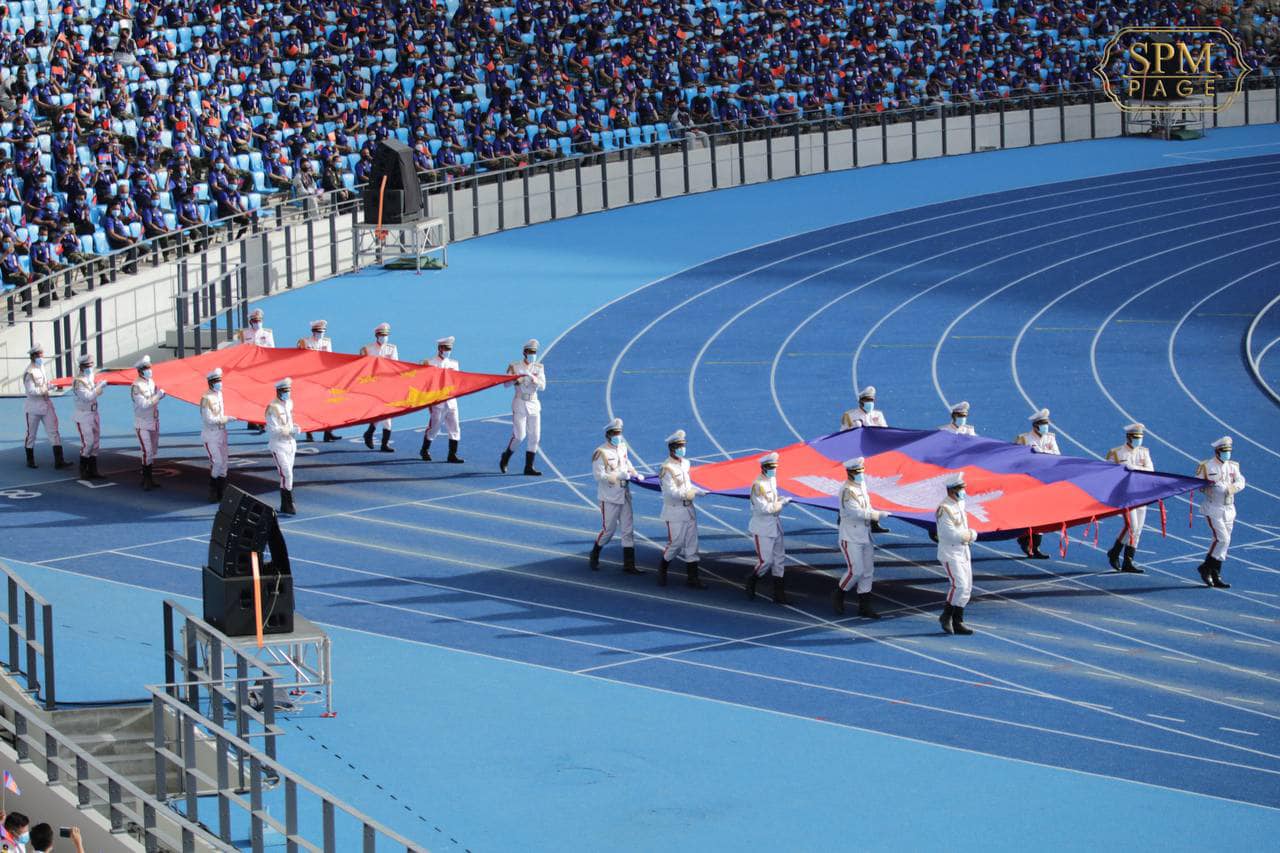 “The grant [that China provided] is big but what is bigger is the benevolence of the Chinese people and government: It is immeasurable,” Hun Sen stressed, adding that the assistance given by China not only helps Cambodia pursue social and economic development but also strengthen its political independence and sovereignty.

His comment comes as diplomatic relations between Cambodia and the United States have been deteriorating. On Dec. 8, Washington time, the Joe Biden administration imposed an arms embargo on Cambodia, citing human rights as well as an increasing Chinese military influence in the country.

In response to these measures, Hun Sen told the country’s military officials to collect all American-made weapons and either store or destroy them based on their condition. 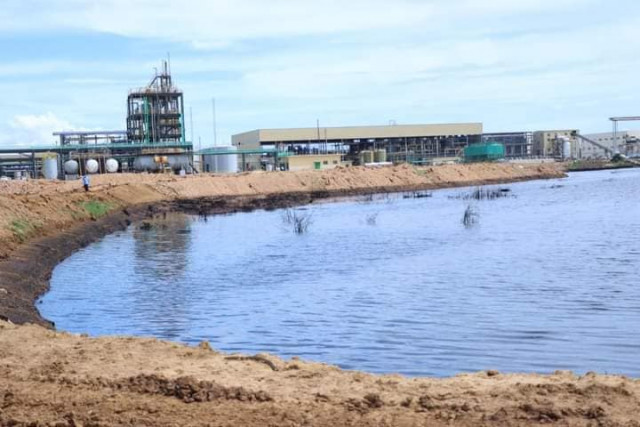 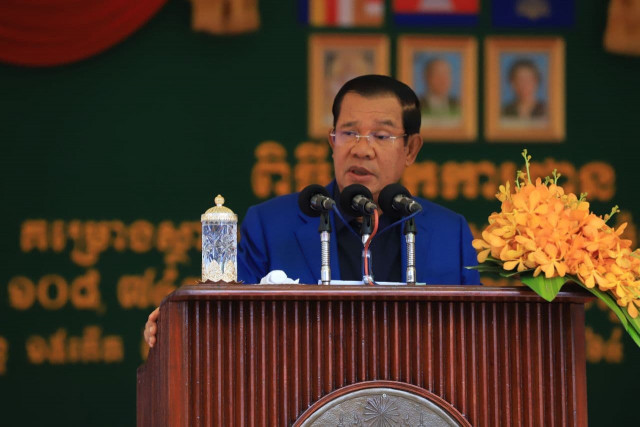