Prime Minister Hun Sen this month will make an official visit to several European countries to strengthen bilateral ties and also to attend the Budapest Water Summit 2019 in Hungary, the Ministry of Foreign Affair and International Cooperation said Friday in a press release.

At the invitation of his Czech counterpart Andrej Babis, Hun Sen will pay an official visit to the Czech Republic on Oct. 13 to Oct. 14, the press release said.

Hun Sen will attend the Budapest Water Summit at the invitation of Hungarian President Janos Ader, and give a speech during the conference’s opening session on Cambodia’s priorities, strategies and programs to achieve effective and sustainable water resources management, according to the press release.

Hun Sen will end his trip to Europe with an official visit to Bulgaria at the invitation of Prime Minister Boyko Borissovon on Oct. 15 and 16.

The prime minister is expected to discuss bilateral, regional and international issues with his counterparts, which should lead to several agreements to be signed, the press release said. 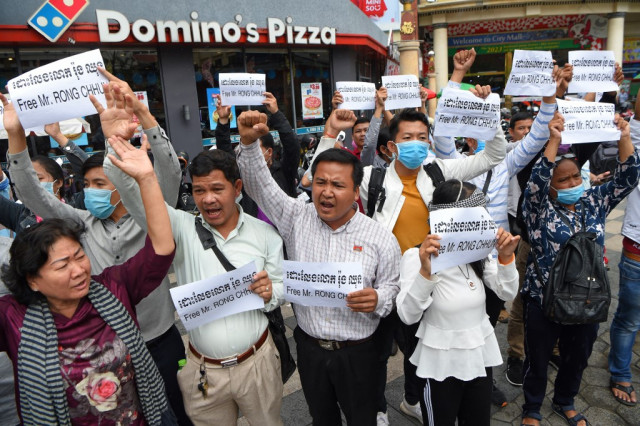 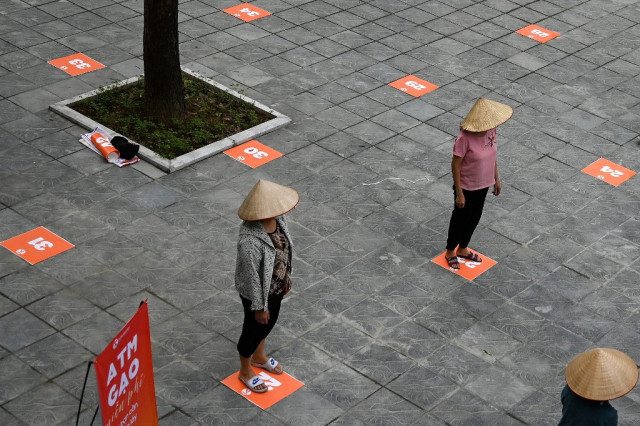 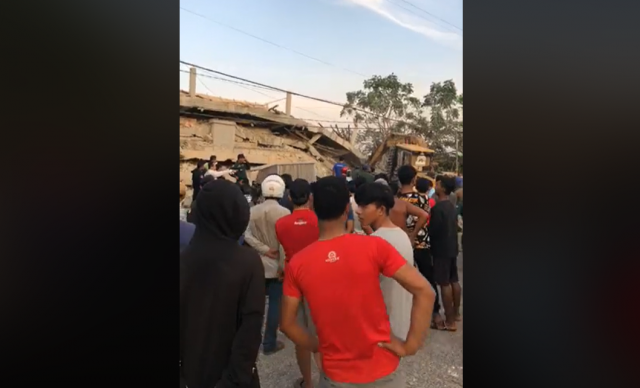