Singapore Airlines (SIA) Airbus A380 planes, which have been retired and will be scrapped locally, are seen parked at the Changi Exhibition Centre in Singapore on October 9, 2021.

Paris, France | The aviation industry looks at hydrogen-fuelled planes as a solution to decarbonise the sector, but a report by an environmental group released Wednesday found that they will only help limit CO2 emissions.

Using hydrogen as fuel produces no climate-warming CO2 when it burns, just water.

Automakers and planemakers alike have been looking at it as a means to reduce the climate impact of the transportation sector, although currently most production of hydrogen creates emissions.

The introduction into service of hydrogen-fuelled planes from 2035 is one way the aviation industry hopes it can reach net-zero carbon emissions in 2050.

If using hydrogen on long-haul aircraft is impossible due to the volume of gas needed, "on the short- to medium-haul flights where hydrogen aircraft are viable, these planes could virtually eliminate carbon emissions," said the report by the International Council on Clean Transportation (ICCT).

Aircraft manufacturer Airbus has targeted 2035 to bring hydrogen passenger aircraft to the market, and is looking at developing both a single-aisle turbofan jet and a turboprop commuter aircraft.

The ICCT said hydrogen storage would reduce the range of such aircraft compared to current aircraft using convention fuels, but that nevertheless they could be used to carry up to a third of global air traffic.

If there was a 100 percent take up with aircraft using green hydrogen on eligible routes, the ICCT found it would "reduce aviation’s carbon emissions by 31 percent in 2050, representing a capping of emissions at 2035 levels."

The study estimated that green hydrogen would be cheaper than synthetic fuels that could also provide a means to reduce carbon emissions.

The ICCT said carbon taxes would be needed to eliminate the price advantage of jet fuel produced from petroleum. 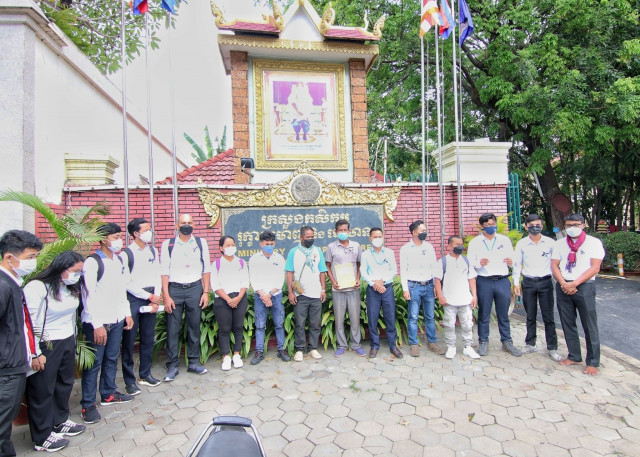 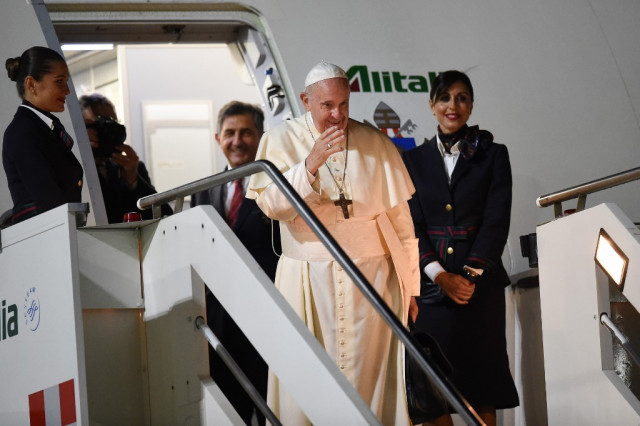 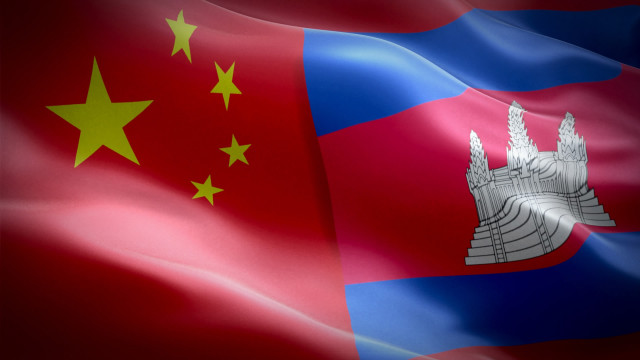