“This year, the farmers have extra money and rice after harvesting. This has never happened before in these communities. It means they have extra rice to sell for income,” he said.

Launched by the Wildlife Conservation Society in 2017, the project is based in the Western Siem Pang Wildlife Sanctuary — home to the critically endangered giant ibis and the white-shouldered ibis.

In exchange for following regulations against poaching, illegal logging, land encroachment and pesticides, farmers can sell rice at above-market prices to the Ibis Rice Conservation Company.

“Before the project, the farmers were involved in illegal activities in the sanctuary,” Mak Sopheap said. “They are paid above-market prices because they strictly follow regulations that are monitored every month and every year. Only four families broke the regulations in 2019.”

“We hope to expand our Ibis Rice Project to have more than 400 farmers in 2020. We plan to extend this project to three other villages in the Siem Pang area as well. We have seven village targets, four of which we have reached,” Mak Sopheap said. “We want 50 percent of villagers in each of these villages to participate.” 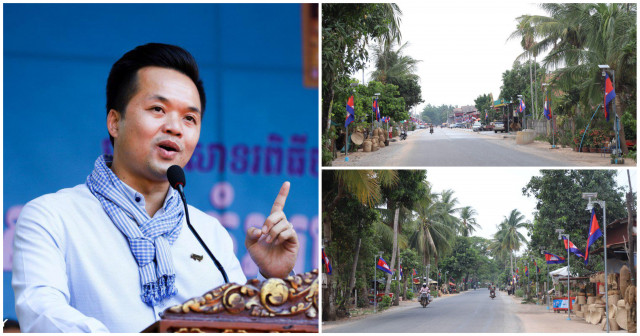 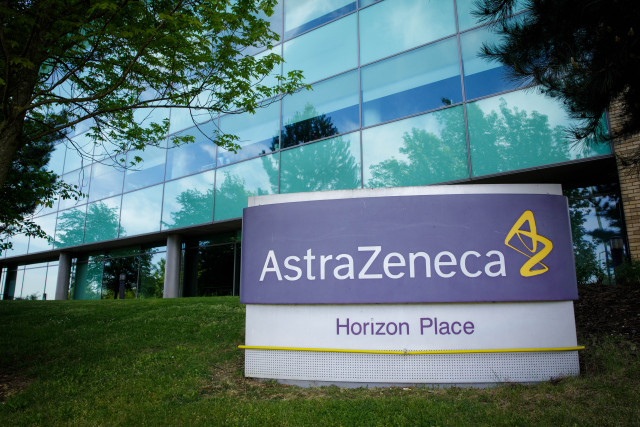 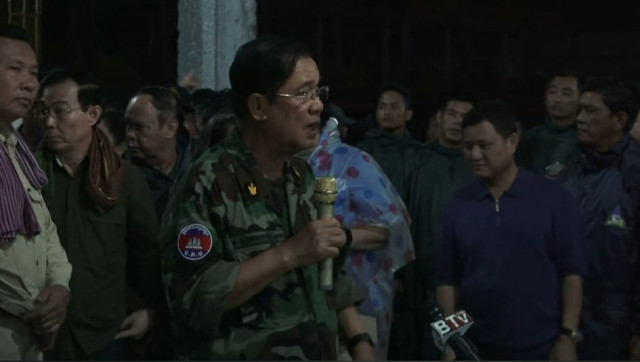 PM Hun Sen Stresses that Flooding in Phnom Penh Is a Natural...