New Delhi, India | The Indian military on Monday accused China of carrying out "provocative" movements on their contested Himalayan border near where 20 Indian troops were killed in a battle in June.

A defence ministry statement said the incidents happened in eastern Ladakh on Saturday night but did not indicate whether there was a new clash.

Chinese People's Liberation Army troops "carried out provocative military movements to change the status quo" at the border, it said.

It added the two sides were holding military talks on Monday.

On June 15, troops from the two sides fought hand-to-hand combat in which 20 Indian troops were killed. China also acknowledged casualties but did not give numbers.

New Delhi and Beijing have blamed each other for the latest frontier tensions between the two sides who fought a border war in 1962 and have been involved in regular showdowns since.

The Chinese and Indian militaries have poured tens of thousands of troops into the region since the June fighting. But their military and diplomatic talks on easing tensions are in an apparent stalemate.

"Indian troops pre-empted this PLA activity on the southern bank of Pangong Tso Lake, undertook measures to strengthen our positions and thwart Chinese intentions to unilaterally change facts on ground," said the ministry.

"A brigade commander level flag meeting is in progress at Chushul to resolve the issues." 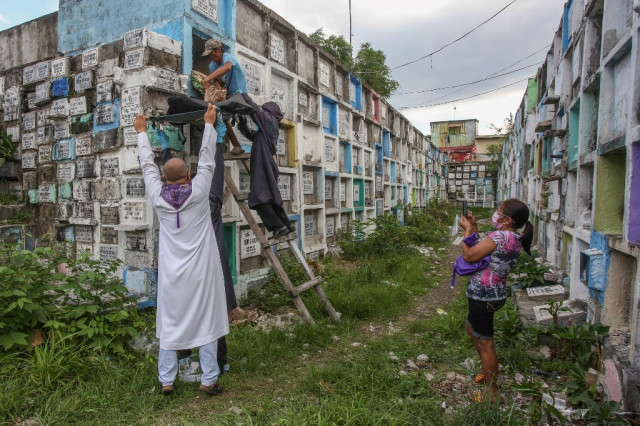 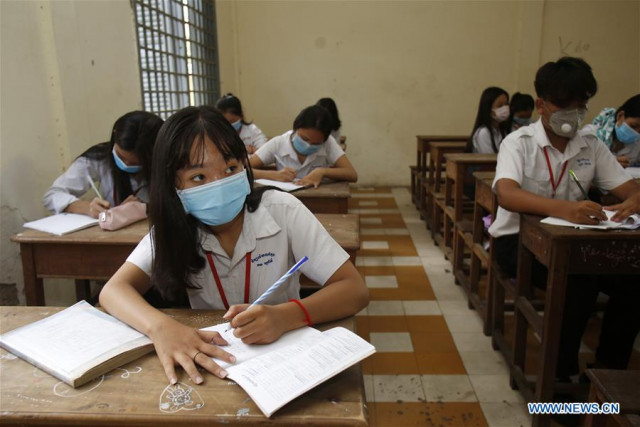