PHNOM PENH--India on Feb. 5 pledged to provide Cambodia with 100,000 doses of COVID-19 vaccine, according to the Indian Embassy.

“The Embassy of India in Phnom Penh is pleased to announce that the Government of India has approved the supply of one hundred thousand doses of COVID-19 vaccines to the Kingdom of Cambodia on an urgent basis,” the embassy said in a press statement.

The vaccine donation, which was made at the request of Prime Minister Hun Sen, has been assured through the Serum Institute of India, the statement read.

“The decision is a testament to India’s appreciation for Cambodia as an important partner and its concern for the health and prosperity of the people of Cambodia,” the embassy added in the statement.

This decision was made after Hun Sen personally requested the India-developed vaccine during his meeting with Indian Ambassador Khobragade on Jan. 18.

Indian Ambassador to Cambodia Devyani Uttam Khobragade said during India’s 72nd Republic Day celebrations on Jan. 26 that the country would be receiving this vaccine developed in India, underlining the Indian government’s role on the international stage as a responsible emerging power supplying the vaccine to the rest of the world. 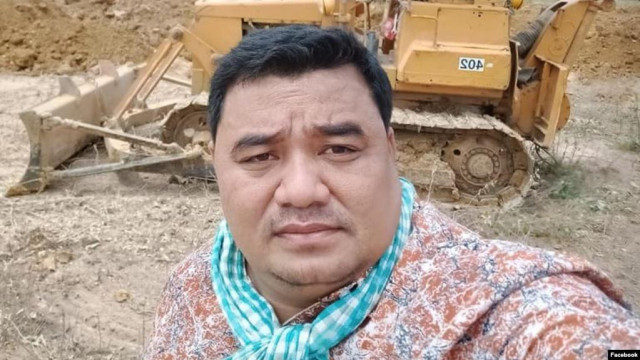 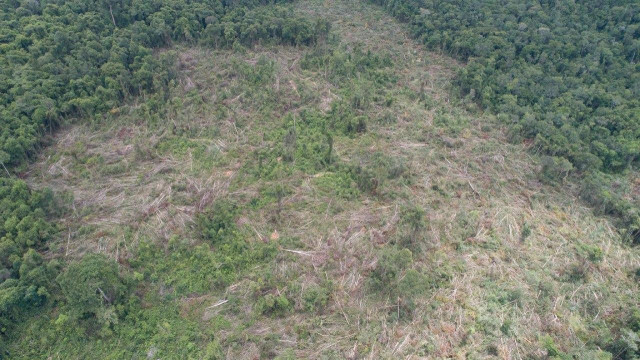 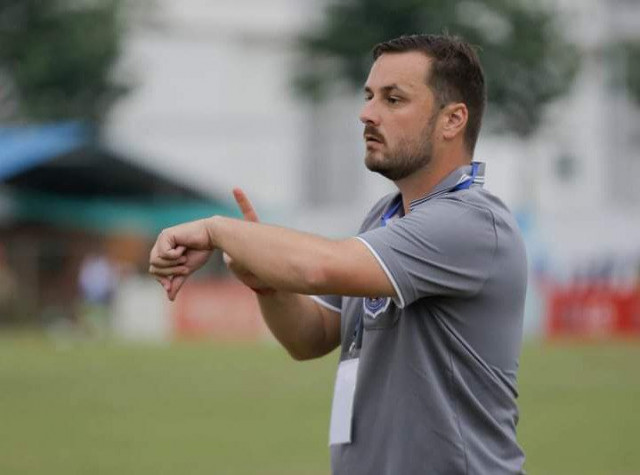