A medical worker inoculates a colleague with a Covid-19 coronavirus vaccine at the Nil Ratan Sircar Medical College and Hospital in Kolkata on January 16, 2021.

New Delhi, India | India's Covid-19 vaccination drive had a successful start with more than 190,000 people receiving their first jabs and no one hospitalised for major side effects, the health ministry said, but reports emerged about concerns over the homegrown vaccine.

Authorities have given emergency-use approval for two vaccines -- Oxford-AstraZeneca and the homegrown "Covaxin", which has yet to complete its Phase 3 trials -- and plans to immunise some 300 million people in the country of 1.3 billion by July.

Frontline workers such as hospital staff, people over 50 and those deemed to be at high risk due to pre-existing medical conditions are on the shortlist to receive the vaccines.

"We have got encouraging and satisfactory feedback results on the first day," Health Minister Harsh Vardhan told his state counterparts on Saturday.

"This vaccine will indeed be a 'Sanjeevani' (life saver)" in the fight against the virus, he added.

The health ministry said "no case of post-vaccination hospitalisation" had been reported, although local media said a security guard at the country's top-ranked public hospital, the All India Institute of Medical Sciences (AIIMS) in Delhi, had developed an allergic reaction shortly after getting his shot.

A doctors' representative body at the Ram Manohar Lohia Hospital in New Delhi wrote a letter asking for the Oxford-AstraZeneca "Covishield" vaccine to be supplied instead of Covaxin to allay any fears.

"The residents are a bit apprehensive about the lack of complete trial in case of Covaxin and might not participate in huge numbers thus defeating the purpose of vaccination," said the letter addressing the hospital's medical superintendent, seen by AFP.

"We request you to vaccinate us with Covishield, which has completed all stages of trial before its rollout."

Pathologist Arvind Ahuja told AFP at the hospital on Saturday that he shared some of the concerns.

"I hope when the data comes out, it is good. Ideally, they should have waited for one month at least as then we would have known better about its efficacy," the 45-year-old said.

Vaccine hesitancy has emerged as a major concern, with a recent survey of 18,000 people across India finding that 69 percent were in no rush to get a shot.

Leading scientists and doctors have called on authorities to release efficacy data about Covaxin to boost confidence about the vaccine.

Covaxin recipients on Saturday had to sign a consent form that stated its "clinical efficacy... is yet to be established".

Officials had hoped to inoculate 300,000 people on Saturday but said glitches with an app used to coordinate and monitor the process meant not all potential recipients were alerted.

India has the world's second-largest known caseload with more than 10.5 million coronavirus infections and over 152,000 deaths so far. 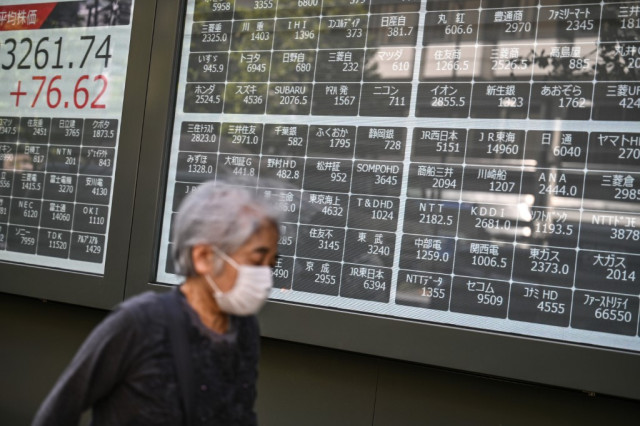 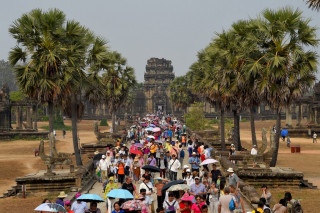 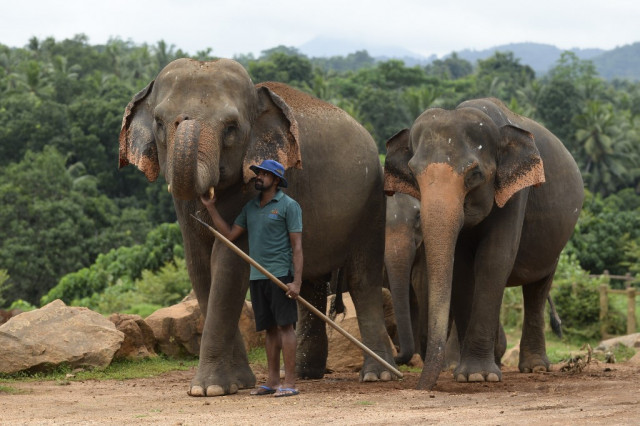