In this photograph taken on August 1, 2022, Indian Border Security Force (BSF) soldiers take part in the Beating the Retreat ceremony at the India-Pakistan Wagah border post, about 35 km from Amritsar.

New Delhi, India | India and Pakistan, born 75 years ago out of the bloody division of the British Raj, are deeply troubled neighbours, at odds over the disputed territory of Kashmir.

Here are key dates in the fraught relations of the nuclear-armed rivals:

Overnight on August 14-15, 1947, Lord Louis Mountbatten, the last viceroy of India, brings the curtain down on two centuries of British rule. The Indian sub-continent is divided into mainly Hindu India and Muslim-majority Pakistan.

A poorly prepared partition throws life into disarray, displacing some 15 million and unleashing sectarian bloodshed that kills possibly more than a million people.

Late in 1947, war breaks out between the two neighbours over Kashmir, a Muslim-majority region in the Himalayas.

A UN-backed, 770-kilometre (478-mile) ceasefire line in January 1949 becomes a de facto frontier dividing the territory, now known as the Line of Control and heavily militarised on both sides.

Some 37 percent of the territory is administered by Pakistan and 63 percent by India, with both claiming it in full.

Pakistan launches a war in August-September 1965 against India for control of Kashmir. It ends inconclusively seven weeks later after a ceasefire brokered by the Soviet Union.

The neighbours fight a third war in 1971, over Islamabad's rule in then East Pakistan, with New Delhi supporting Bengali nationalists seeking independence for what would in March 1971 become Bangladesh. Three million people die in the short war.

India detonates its first atomic device in 1974, while Pakistan's first public test will not come until May 1998. India carries out five tests that year and Pakistan six. Respectively the world's sixth and seventh nuclear powers, they stoke global concern and sanctions.

An uprising breaks out in Kashmir against New Delhi's rule in 1989, and thousands of fighters and civilians are killed in the following years as battles between security forces and Kashmiri militants roil the region.

Widespread human rights abuses are documented on both sides of the conflict as the insurgency takes hold.

Thousands of Kashmiri Hindus flee to other parts of India from 1990 fearing reprisal attacks.

In 1999, Pakistan-backed militants cross the disputed Kashmir border, seizing Indian military posts in the icy heights of the Kargil mountains. Indian troops push the intruders back, ending the 10-week conflict, which costs 1,000 lives on both sides.

The battle ends under pressure from the United States.

A series of attacks in 2001 and 2002, which India blames on Pakistani militants, leads to a new mobilisation of troops on both sides.

A ceasefire is declared along the frontier in 2003, but a peace process launched the following year ends inconclusively.

Contacts resume in 2011, but the situation is marred by sporadic fighting.

India vows retaliation after 41 paramilitary members are killed in a 2019 suicide attack in Kashmir claimed by a Pakistan-based militant group.

Tit-for-tat air strikes between the two nations take them to the brink of war.

Later that year, India suddenly revokes Kashmir's limited autonomy under the constitution, detaining thousands of political opponents in the territory.

Authorities impose what becomes the world's longest internet shutdown and troops are sent to reinforce the estimated half a million security forces already stationed there.

Tens of thousands of people, mainly civilians, have been killed since 1990 in the insurgency. 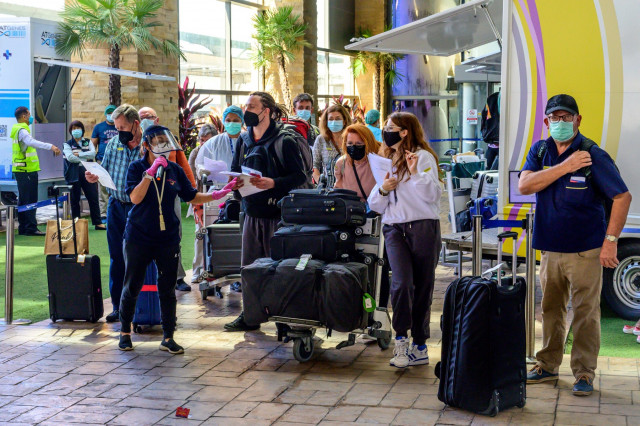 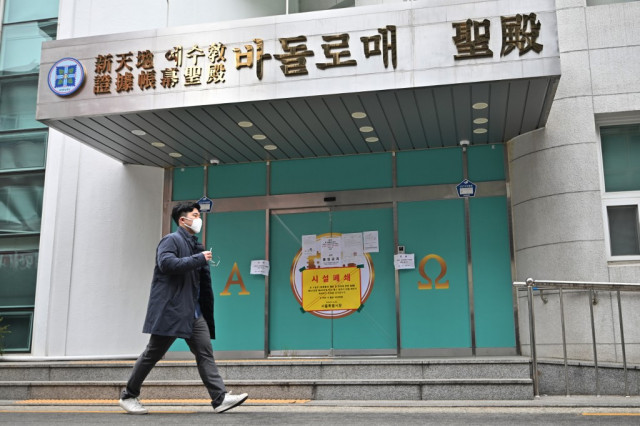 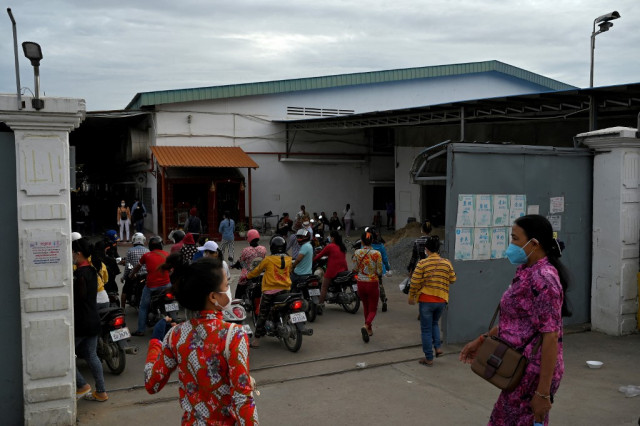