The export of vaccines from India was stopped in April this year due to a sudden spike in COVID-19 cases and a growing domestic demand for the vaccines in the country.

The announcement to resume the exports of COVID-19 was made by federal Health Minister Mansukh Mandaviya on Monday while talking to reporters.

Mandaviya said India's vaccine manufacturers "are expected to produce more than 300 million doses" in October for the country's own vaccination drive and that any surplus supplies would be sent to other countries in the global fight against COVID-19.

Mandaviya stressed that vaccinating its own citizens remains the topmost priority of the government.

India aims at vaccinating its adult population by the end of 2021. According to the federal health ministry, so far more than 818 million doses have been administered to the beneficiaries. 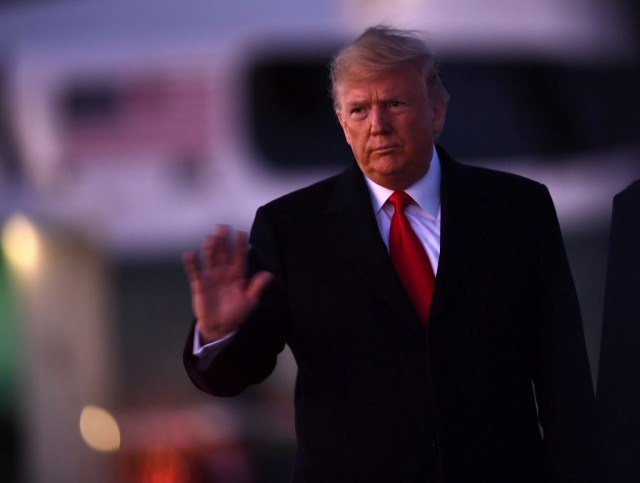 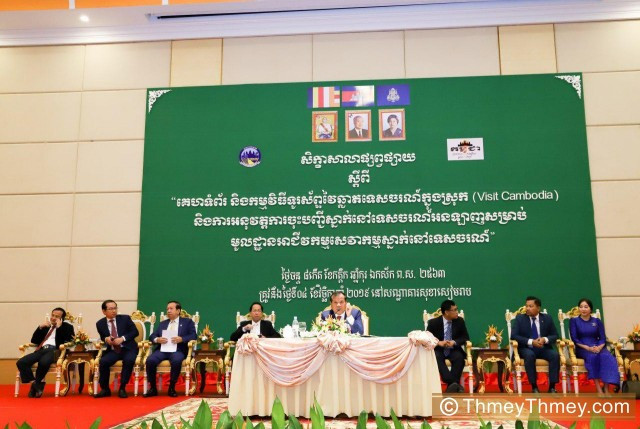 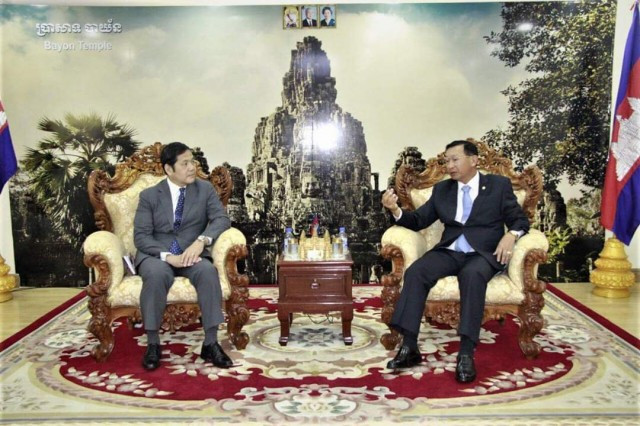