A health official collects nasal swab samples from a man (R) for a Covid-19 coronavirus test at a primary health centre in Siliguri on September 5, 2020. Diptendu DUTTA / AFP

New Delhi, India | India has become the third country to pass four million coronavirus infections, setting a new record daily surge in cases on Saturday as the pandemic showed no sign of peaking.

The new cases took India to 4,023,179 infections, third behind the United States which has more than 6.3 million and just trailing Brazil on 4.1 million.

The growing caseload comes after the World Health Organization said it did not expect widespread immunisation against Covid-19 until mid-2021.

The WHO also ruled out endorsing a vaccine that has not been proven safe and effective, over concerns around the rush to develop a jab for the virus.

As governments around the world enforce measures to slow the virus, police in Australia -- which has reported 26,200 cases and 748 deaths -- arrested more than a dozen protesters in Melbourne on Saturday for deliberately flouting the city's stay-at-home orders.

Several thousand people rallied in the main square of the Croatian capital Zagreb to protest against coronavirus curbs.

They carried banners proclaiming: "Covid is a lie, we are not all covidiots," and "Take off the mask, turn off the TV, live a full life".

About 1,000 protesters demonstrated in central Rome against the mandatory use of face masks. Prime Minister Giuseppe Conte reacted frostily to the event, saying: "More than 274,000 ill and 35,000 dead. Full stop."

India has eased restrictions in a bid to revive the economy but faces the world's fastest growing number of cases at more than 80,000 a day and the highest daily death toll at more than 1,000. The death toll now stands at 69,561.

The country's caseload has soared from three to four million in just 13 days, faster than the US and Brazil.

The pandemic is now spreading through rural areas that have poor health facilities but is also surging again in big cities like Delhi and Mumbai.

Iran's outbreak is the deadliest in the Middle East with over 22,000 killed and more than 384,000 infected since February.

President Hassan Rouhani appeared in a video to inaugurate the new academic year at a school -- a break with tradition that drew criticism.

"Rouhani rang the bell (to start the school year) remotely, then he expects me to send my son in person?" reformist journalist Maziar Khosravi tweeted.

Worldwide, Covid-19 has killed more than 875,000 people and infected more than 26 million, wreaking havoc on the global economy.

Around the world, businesses and individuals are counting the cost of the pandemic, as flare-ups continue to force governments into imposing restrictions.

France registered its highest daily figure on Friday since last March, as Paris and other cities start requiring face masks in all public areas -- indoors and outdoors -- including for children above 11 returning to school this week.

Even in areas where curbs have eased, those who can work from home often prefer to keep doing so.

British Prime Minister Boris Johnson's government is trying to encourage people to return to the office, but that is easier said than done.

Oil giant BP has been actively encouraging non-frontline staff to work from home, with many of Barclays, HSBC and Lloyds banks staff also working remotely.

However, some sectors have seen big gains with suppliers of personal protective equipment seeing orders rocket.

Malaysian rubber glove manufacturer Top Glove said it now had orders for 11-12 billion a month, compared with 4.5 billion prior to the pandemic.

And it does not appear that demand for such equipment is likely to vanish soon.

The 83-year-old media tycoon had tested positive for coronavirus earlier this week after returning from a holiday at his luxury villa on Sardinia's jet-set Emerald Coast. 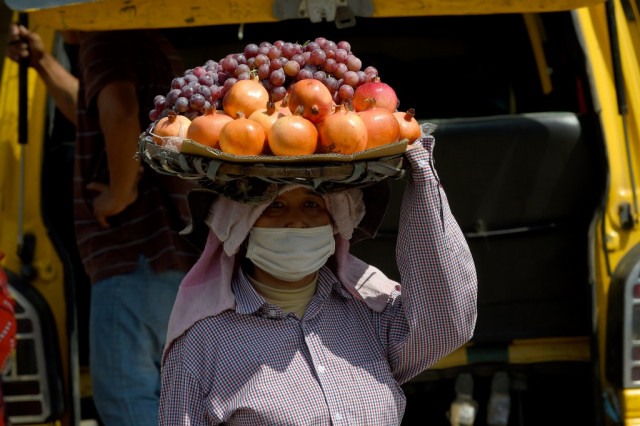 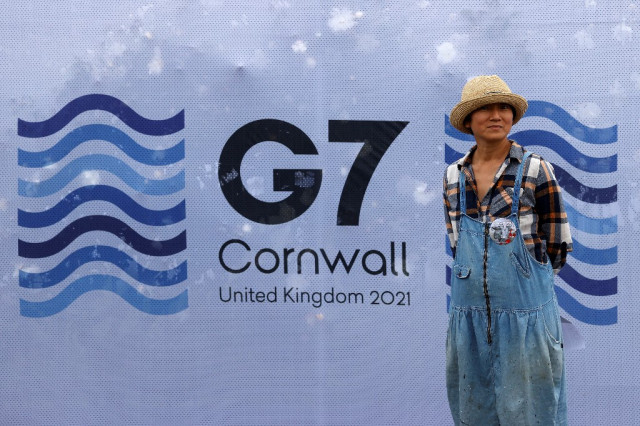