Farmers cheer as they leave the protesting site at the Delhi-Haryana state border in Singhu on December 11, 2021, as Indian farmers formally ended year-long mass protests after Prime Minister Narendra Modi abandoned his push for agricultural reforms.

New Delhi, India | Thousands of Indian farmers were packing their belongings and dismantling tent cities on Saturday as they headed home from the Delhi outskirts following a year-long protest against the government's agriculture policies.

Hundreds of farmers danced and celebrated the victory early Saturday as they began removing roadblocks and dismantling thousands of makeshift homes along major highways.

Farmers in India have political heft due to their sheer numbers -- tens of thousands had camped out to protest against the laws in the biggest challenge to the Modi government since it came to power in 2014.

Protesters had initially refused to leave the sites despite the repeal of the legislation, pressing other demands including a legal guarantee for minimum benchmark rates for their produce.

The government said it will form a commission on fixing minimum prices for crops and promised to stop prosecuting farmers for burning crop stubble that is blamed for polluting Delhi's air every winter.

It also agreed to pay compensation to the families of more than 700 farmers who died during the demonstrations and withdraw criminal cases lodged against protesters during the year-long campaign against the farm laws.

The three agricultural laws passed in September 2020 aimed to deregulate farm produce markets from state control and allow private companies to enter the sector -- on which two-thirds of India's more than 1.3 billion population rely for a living.

The government said the laws were a necessary reform but farmers opposed the move, saying it would leave them at the mercy of big corporations.

But they were violently stopped by police at the borders of New Delhi, triggering a year-long impasse that saw authorities erect concrete and steel barricades and metal spikes to stop their advance. 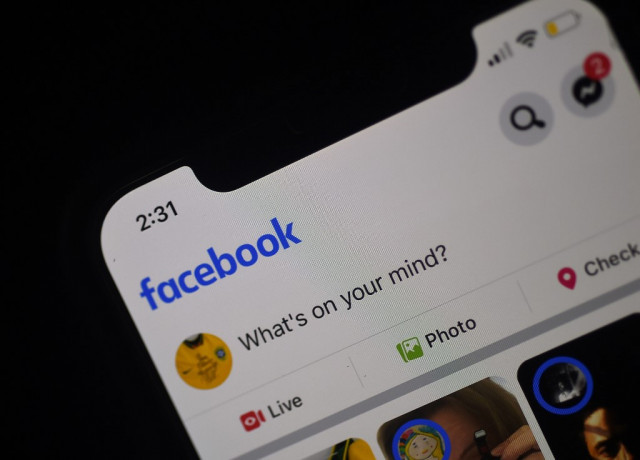 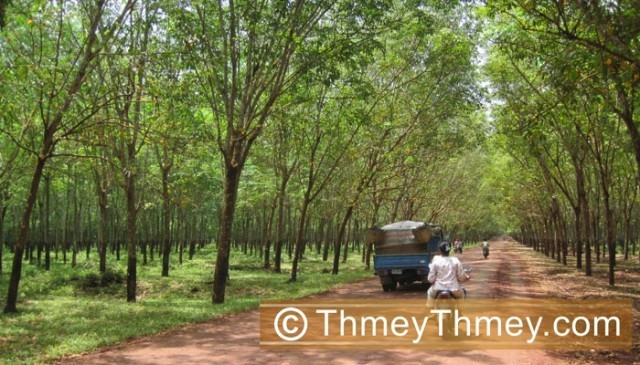 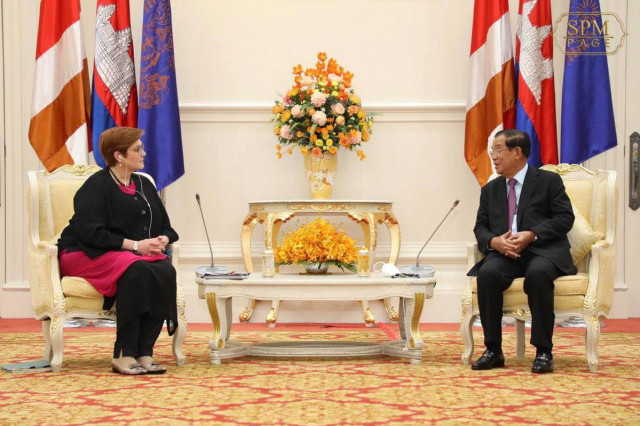