A man pushes a cart filled with cooking gas tanks for street food hawkers in Jakarta on November 19, 2020. (Photo: AFP)

Bank Indonesia cut the key lending rate by 25 basis points to 3.75 percent, its fifth rate reduction this year, as the global health crisis slams the brakes on growth.

The government has unveiled more than $48 billion in stimulus to help offset the impact of the virus, which forced large-scale restrictions that hammered growth.

Several million Indonesians have been laid off or furloughed as the vast country, home to nearly 270 million people, has battled to contain the crisis.

Covid-19 infections have topped 480,000 with more than 15,000 deaths, putting Indonesia among the worst-hit Asian countries.

However, the true scale of the crisis is widely believed to be much bigger in Indonesia, which has one of the world's lowest testing rates.

"There is little doubt the economy is in need of further support," research house Capital Economics said of the latest rate cut.

"While the number of new virus cases appears to be easing, the situation is far from being under control ... Some restrictions will have to remain in place and daily life is unlikely to return to normal soon," it added. 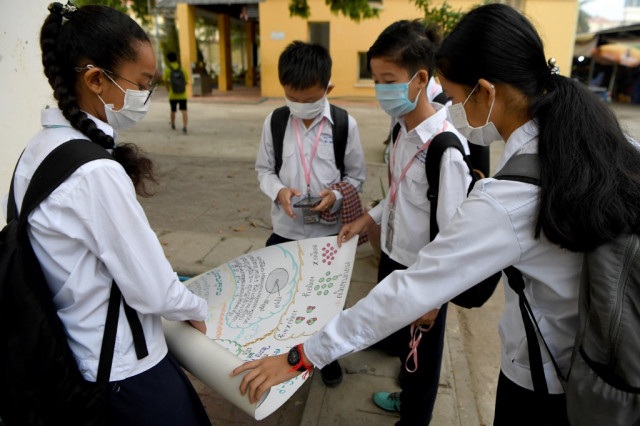 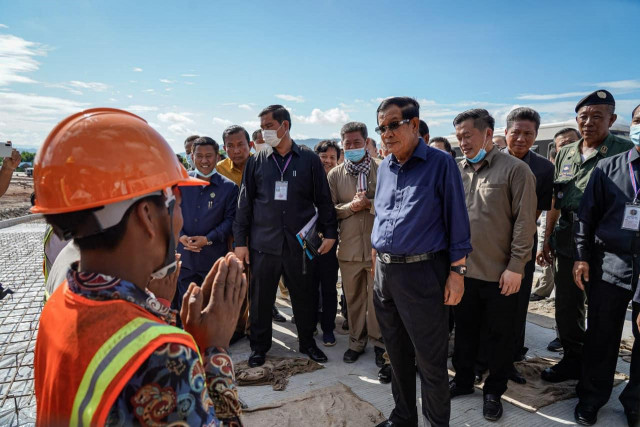