Workers unload oxygen tanks at an emergency oxygen station set up near the National Monument in Jakarta on July 5, 2021 to supply anyone who needs it during home isolation as the Covid-19 infections soar. (Photo: AFP)

Jakarta, Indonesia | Indonesia is sourcing emergency oxygen for virus patients from neighbouring Singapore and calling for help from other countries including China with the archipelago slammed by its deadliest Covid-19 wave, the government said Tuesday.

Around 10,000 concentrators -- devices that generate oxygen -- were to be shipped from the city-state with some arriving by a Hercules cargo plane earlier on Tuesday, officials said.

"We have communicated with Singapore, China, and other sources" for help, senior minister Luhut Binsar Pandjaitan said.

"We will also order (oxygen) from other countries if we still feel that the supplies are insufficient."

Pandjaitan ordered all the nation's oxygen supplies sent to hospitals overflowing with coronavirus patients on Monday, warning Indonesia could face a "worst-case scenario" where infections skyrocket to 50,000 a day, a crisis driven by the highly infectious Delta variant.

The country reported 29,745 new infections and 558 deaths on Monday, both daily records, after the government last week ordered fresh virus curbs in the hard-hit capital Jakarta, across Java, and on holiday island Bali.

Indonesia's overwhelmed healthcare system is reeling as jammed hospitals turn away patients, forcing desperate families to hunt for oxygen tanks to treat the sick and dying at home.

More than a dozen hospitals in Indonesia's second-biggest city Surabaya are now full and not taking any more patients, authorities said.

"The health system is on the verge of collapse; hospitals are already being overwhelmed, oxygen supplies are running out and health services in Java and Bali are woefully ill-equipped to handle this surge in critically ill patients," NGO Save the Children said in a statement.

The world's fourth most populous nation has seen its daily caseload more than quadruple in less than a month and its tally stands at 2.3 million cases and 61,140 deaths.

That figure is widely believed to be a severe undercount due to low testing and poor tracing measures.

Daily Covid-19 burials in the hard-hit capital Jakarta are up 10-fold since May, the government has said.

Indonesia is scrambling to ramp up plans to innoculate over 180 million of its nearly 270 million people by early next year.

But so far only about five percent of the total population has received two jabs. 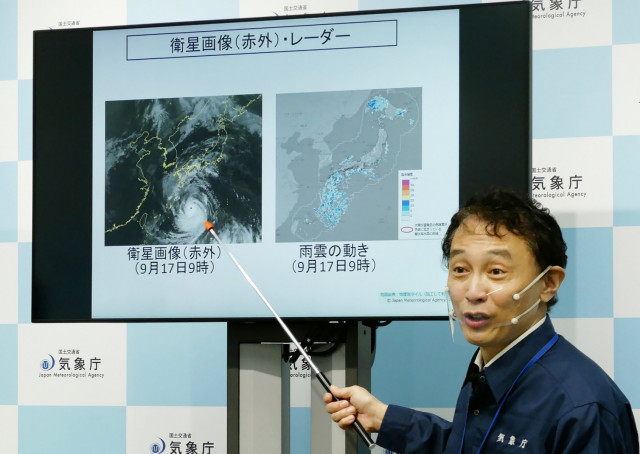 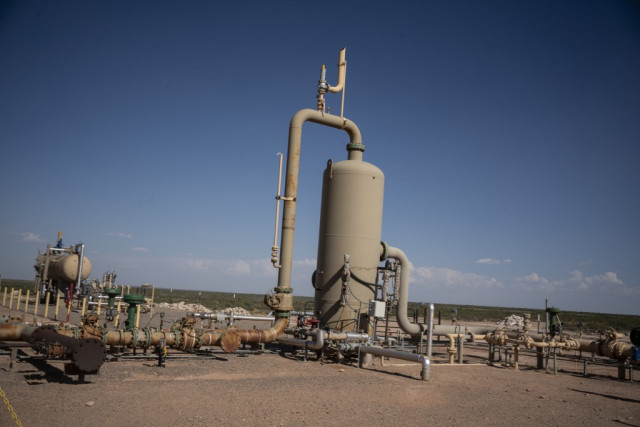