Jakarta, Indonesia | Indonesia's social affairs minister was arrested Sunday for allegedly taking $1.2 million in bribes linked to food aid for those hit by the coronavirus pandemic.

Juliari Batubara was named as a suspect after Indonesian anti-corruption agents seized suitcases, backpacks and envelopes stuffed with cash equivalent to $1.2 million in a sting operation on Saturday.

He turned himself in on Sunday at the anti-corruption agency's headquarters, becoming the second minister in President Joko Widodo's government to be arrested over alleged graft in recent weeks.

"That's the people's money... it's aid urgently needed to help during Covid-19 and for the national economic recovery," Widodo said after Batubara's arrest, vowing he would not protect any corrupt officials.

Indonesia's economy -- Southeast Asia's biggest -- has been hit hard by the pandemic, and the government has rolled out aid programmes such as food packages to help those in need.

Batubara has been accused of involvement in a bribery scheme linked to one such aid project.

Officials have alleged that he received more than $1 million from two contractors that were appointed to supply basic food packages for people affected by the pandemic. 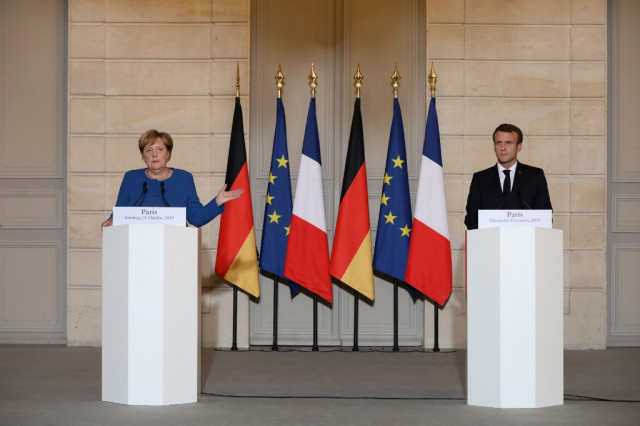 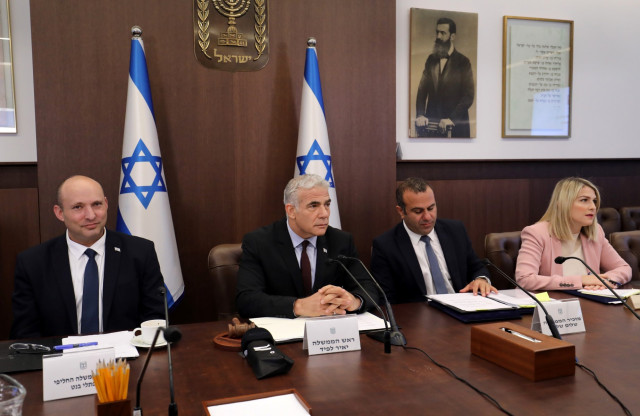 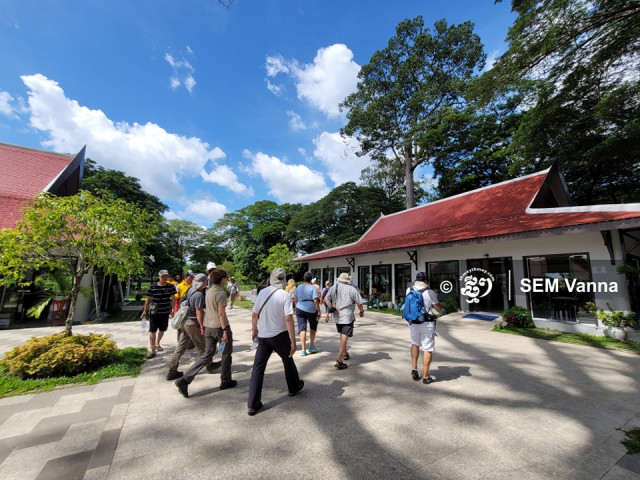