Jakarta, Indonesia | Indonesia has returned seven shipping containers of illegally imported waste to France and Hong Kong, an official said Tuesday, marking the latest move by a Southeast Asian nation to send back rubbish to their wealthy places of origin.

The containers were loaded with a combination of garbage, plastic waste and hazardous materials in violation of import rules, according to customs officials on Batam Island near Singapore.

"The containers left on Monday and some officials were there to see the ship depart," head of local custom office Susila Brata told AFP Tuesday.

Earlier, customs spokesman Sumarna, who like many Indonesians goes by one name, told AFP that five containers were destined for Hong Kong and two were headed back to France.

Authorities were still waiting for clearance to return another 42 containers of waste at the port, including shipments from the United States, Australia, and Germany.

Jakarta has stepped up monitoring of imported waste in recent months as part of a push back against serving as a dumping ground for foreign trash.

For years China received the bulk of scrap plastic from around the world but closed its doors to foreign refuse last year in an effort to clean up its environment.

Huge quantities of waste have since been redirected to Southeast Asia, including Malaysia, Indonesia and to a lesser degree the Philippines.

Global concern over plastic pollution has been spurred by shocking images of waste-clogged rivers in Southeast Asia and accounts of dead sea creatures found with kilos of refuse in their stomachs.

Around 300 million tonnes of plastic are produced every year, according to the Worldwide Fund for Nature (WWF), with much of it ending up in landfills or polluting the seas, in what has become a growing international crisis. 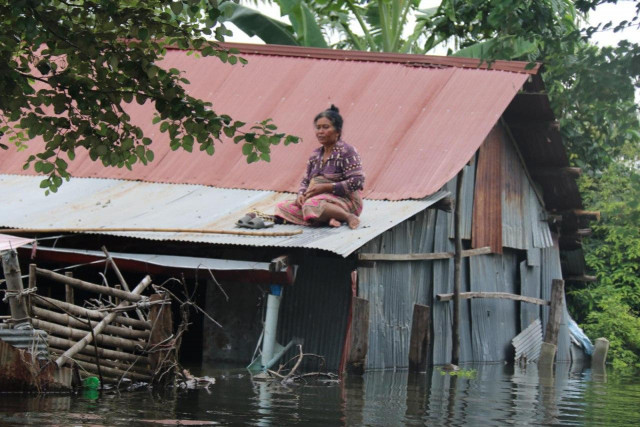 Once Upon a Time, There Was October 23rd… 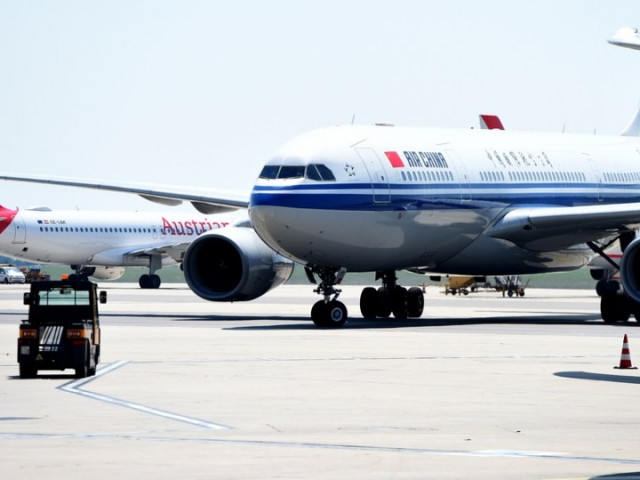