Gravediggers carry a coffin of a Covid-19 victim for burial at a cemetary in Bekasi on July 2, 2021, as infections surged to record levels topping 21,000 per day in Southeast Asia's worst-hit nation.

Jakarta, Indonesia | Indonesia imposed a partial lockdown Saturday in the capital Jakarta, across the main island of Java and on Bali as the Southeast Asian nation grapples with an unprecedented wave of coronavirus infections.

Mosques, restaurants and shopping malls were shuttered in virus hotspots around the Muslim-majority country, which recorded more than 25,000 new cases and 539 deaths on Friday, both new daily records.

Indonesia's daily caseload has more than quadrupled in less than a month. But the country's official tally to date, which stands at 2.2 million cases and 59,534 deaths, is widely believed to be a severe undercount due to low testing.

The crisis has pushed Indonesia's creaky healthcare system to the brink of collapse with makeshift tents set up outside jammed medical facilities.

Hospital corridors are overflowing with the sick lying on gurneys, and infected patients have been turned away from hospitals unable to cope with the influx.

The Delta variant of the virus, first identified in India and now present in at least 85 countries, has been driving the recent wave and accounted for more than 80 percent of new cases in some areas, the health ministry has said.

The strain is the most contagious of any Covid-19 variant so far identified.

"(The surge) is primarily because of the Delta variant," health minister Budi Gunadi Sadikin said Friday.

Experts previously warned that millions travelling nationwide at the end of the Muslim fasting month of Ramadan in May would trigger an explosion of cases.

The new measures announced by Indonesian President Joko Widodo this week are set to last until July 20 in hope of bringing daily infections below 10,000.

But all non-essential employees are now being ordered to work from home, while classes will only be held online.

The curbs will also apply to holiday island Bali, hit by a recent jump in cases that has delayed plans to reopen to international tourists.

Health experts warned that the tougher measures may not be enough.

The restrictions still allow for often-jammed public transport to continue operating at a reduced capacity, while domestic sea, air and bus travel will be available for people who have received at least one vaccine dose.

"How do you do physical distancing on public transportation?" said Indonesian epidemiologist Windhu Purnomo.

"The government is still prioritising the economy by letting people move around. 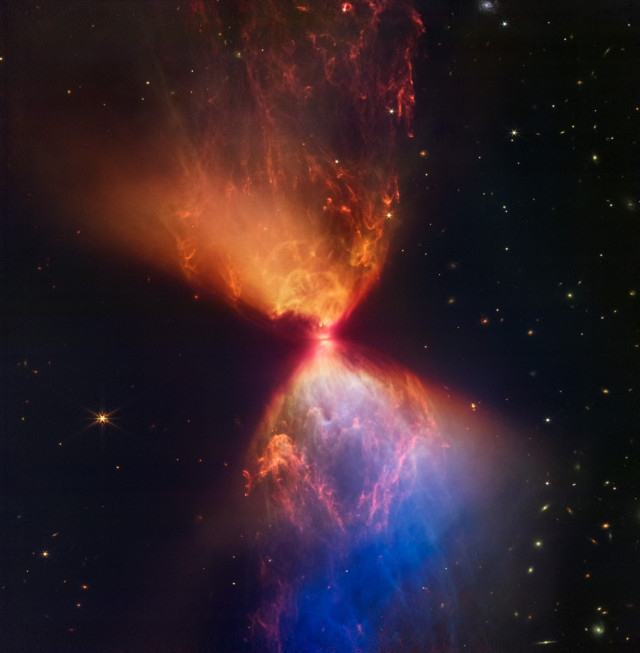 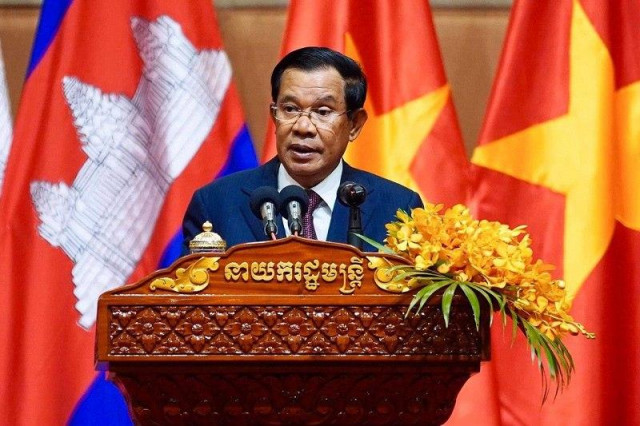