Protesters burn the national flag of Sweden as they demonstrate in front of the Consulate General of Sweden after Rasmus Paludan, leader of Danish far-right political party Hard Line and who also has Swedish citizenship burned a copy of the Koran near the Turkish Embassy in Stockholm, in Istanbul, on January 21, 2023. Photo by Yasin AKGUL / AFP

Jakarta, Indonesia -- Indonesia summoned Sweden's envoy on Tuesday over the burning of the Koran by a far-right activist in Stockholm at the weekend, officials in the world's most populous Muslim-majority nation said.

Swedish-Danish politician Rasmus Paludan on Saturday torched a copy of the Islamic holy book in front of Turkey's embassy in the Swedish capital, stoking the anger of Ankara which said it would not support the Scandinavian country's bid for NATO membership.

"Yes, [we will meet her] within this week," Faizasyah said, without disclosing a date.

The Swedish embassy confirmed Berg would hold a meeting with an official from Indonesia's foreign ministry, without specifying the day it would take place.

Paludan's burning of the Koran sparked rallies outside Swedish missions in several countries, including Turkey and Iraq, where protesters torched the Swedish flag on Monday and a policeman and seven protesters were injured.

Ankara on Saturday called off a visit by Swedish Defence Minister Pal Jonson, which had been scheduled for January 27, after summoning the Swedish ambassador and saying the meeting "has lost its significance and meaning".

Paludan, who has already been convicted of racist abuse, provoked rioting in Sweden last year when he went on a tour of the country during the Muslim holy month of Ramadan and publicly burned copies of the Koran. 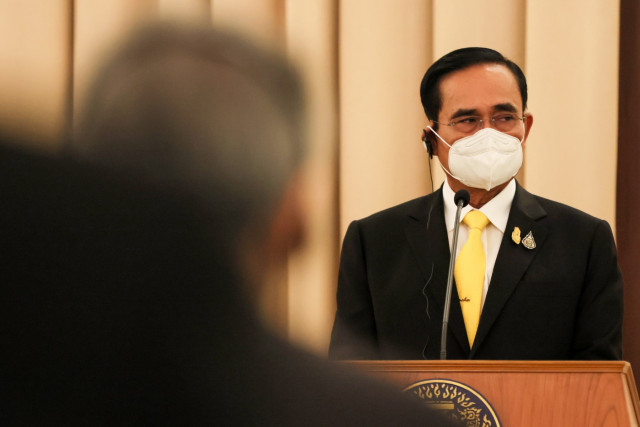 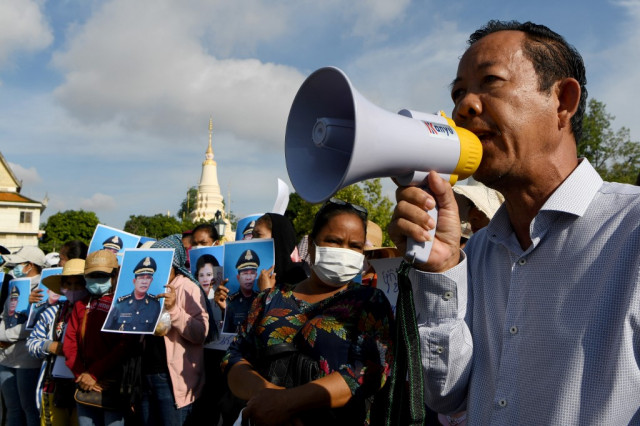