Jakarta, Indonesia | Anwar bin Sholeh had something to cheer when he showed up at a Jakarta training centre to practice pencak silat -- the Indonesian martial art was added to UNESCO's prestigious heritage list.

"It's an honour that pencak silat has been recognised internationally," the 38-year-old, who has been practising the art since elementary school, told AFP.

"This will motivate us to preserve our traditions and culture," he added.

Dating back to as early as the 6th Century, one legend has it that the ancient martial art -- which blends self-defense and artistic elements -- originated after a woman watched a tiger do battle with a giant hawk, and copied their techniques to fight off a pestering group of drunken men.

The term pencak silat describes hundreds of indigenous combat styles in Southeast Asia, with fighters wielding a terrifying array of weapons such as knives, sickles and machetes.

It has gained greater awareness outside Indonesia after being featured in Star Wars and John Wick films in recent years.

"It's a unique martial art because it is not only for health and self defense, but it also builds solidarity and brotherhood among it members," he added.

The inclusion on UNESCO's list of "Intangible Cultural Heritage" practices was decided during a committee meeting in Bogota last week.

"The moves and styles of Pencak Silat are strongly influenced by various elements of art, involving a unity of body and movement fitting the accompanying music."

Traditional Pencak Silat covers a broad range of styles and can be different from what appears in official sporting competitions with set rules.

"Many tradition-based silat practitioners could not take part in those competitions because the standards are very different," said 43-year-old Hasan.

Indonesian batik and Wayang puppet theatre are among the Southeast Asian nation's other entries on the UNESCO list. 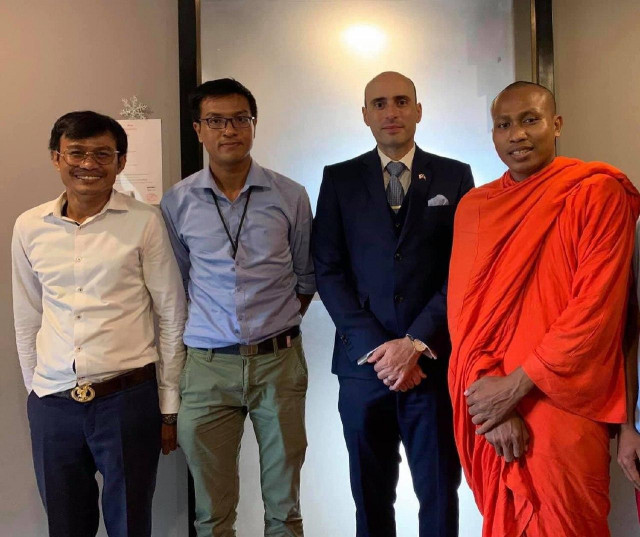